The lady is currently being hunted by the police after it was alleged that she has fallen in love with the suspect again and cannot go further with testifying in court. 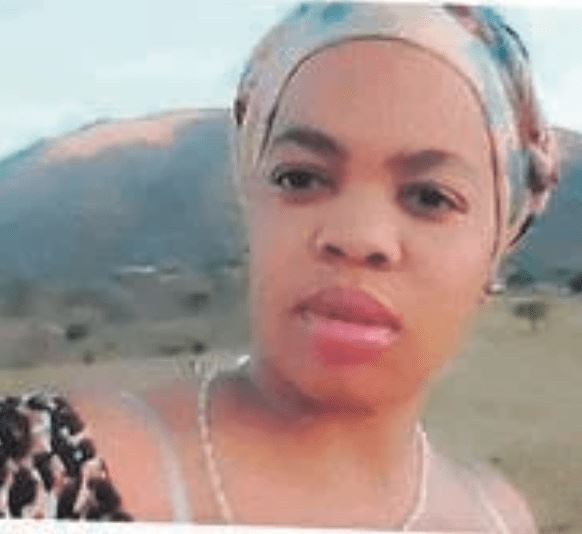 A Soweto woman has refused to show up in court to testify against her boyfriend who allegedly killed her mother in 2019.

Mbali Ntuli had reported her ex-boyfriend to the Police after he allegedly shot her and her mom during a fight. Her mom died on the spot while the wounded Mbali was taken to hospital and recovered after a while.

The lady who in 2019 vowed to do all she can to get her ex-boyfriend behind bars for the crime, was required by the law to testify against him in the South Gauteng High Court as witness to the crime after the police arrested him same year.

However in a shocking twist of event, Mbali's family now alleges that she got back with her ex-boyfriend who was remanded in custody till date. It is alleged that she has fallen in love with him again and cannot go further with testifying in court.

According to Gauteng police spokesperson, Captain Mavela Masondo the court has since issued a warrant of arrest for Mbali. Daily Sun reported;

“According to information received, she lives at the suspect’s home in Kranskop, KZN."

One of Mbali's relatives told the publication that she had a change of heart when she started talking to her boyfriend while in custody. The family member said;

“It’s the right thing to do. I don’t know what’s got into her. She decided to love the man who took her mum away. It’s shocking."