The president of Ghana, Nana Akufo-Addo has received the first free coronavirus vaccine from Covax. 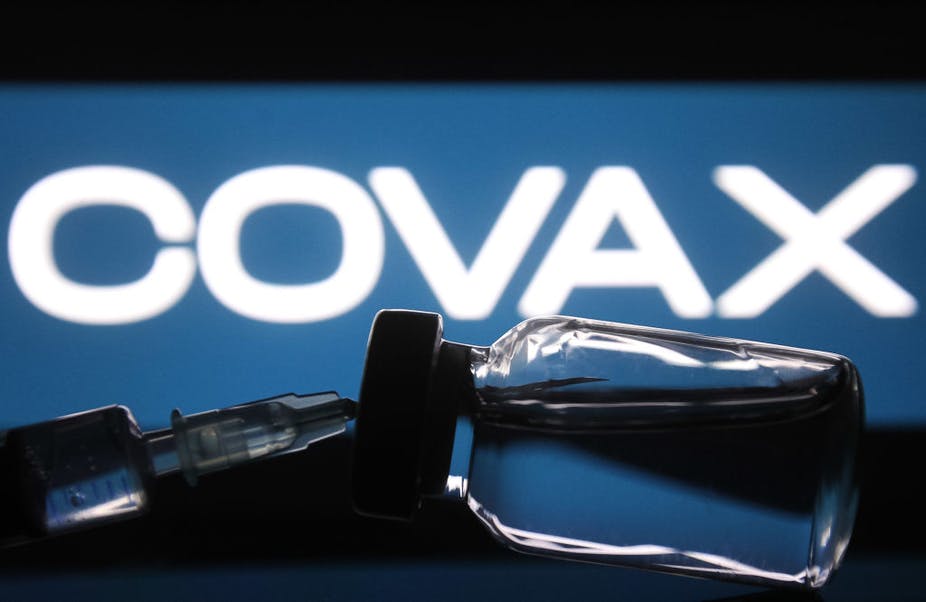 Covax
A free coronavirus vaccine has been given to the President of Ghana, Nana Akufo-Addo by Covax.
Akufo-Addo received the vaccine on Monday and became the world’s first recipient of a coronavirus vaccine from Covax, according to AFP.
Covax is a global scheme to procure and distribute inoculations for free for poorer countries.
Richer countries have surged ahead with inoculating their population, but many poorer countries are still awaiting their first vaccine doses.
“It is important that I set the example that this vaccine is safe by being the first to have it so that everybody in Ghana can feel comfortable about taking this vaccine,” the 76-year old president said before receiving a shot of Oxford/AstraZeneca vaccine in a live broadcast.
The first lady Rebecca Akufo-Addo also received a shot, one day before the rest of the 600,000 doses are deployed across the country.
Ghana’s food and drug authority last month authorised the Indian-made vaccine and Russia’s Sputnik V, as the government aims to target 20 of its 30 million population by year’s end.
Last Wednesday, Ghana was the first country to receive vaccines from Covax, led by Gavi the Vaccine Alliance, the World Health Organization (WHO) and the Coalition for Epidemic Preparedness Innovations (CEPI).
Some 145 participating economies are set to receive 337.2 million doses by mid-year — enough to vaccinate a little over three per cent of their combined populations.
Covax has said it hopes to raise the figure to up to 27 per cent in lower-income countries by the end of December.
Ghana has recorded 84,023 Covid-19 cases and 607 deaths since the start of the pandemic, although the true figure is believed to be higher because of lack of testing.
Schools reopened in January after a 10-month closure, but large social gatherings are banned and land and sea borders have remained closed since March 2020.
Despite the vaccine roll-out, the president said that all the current restrictions to curb the spread of the virus were to remain in place.
Top Stories