Otuagomah allegedly chained his son to a water tank since Monday, March 1, and have refused to feed him. 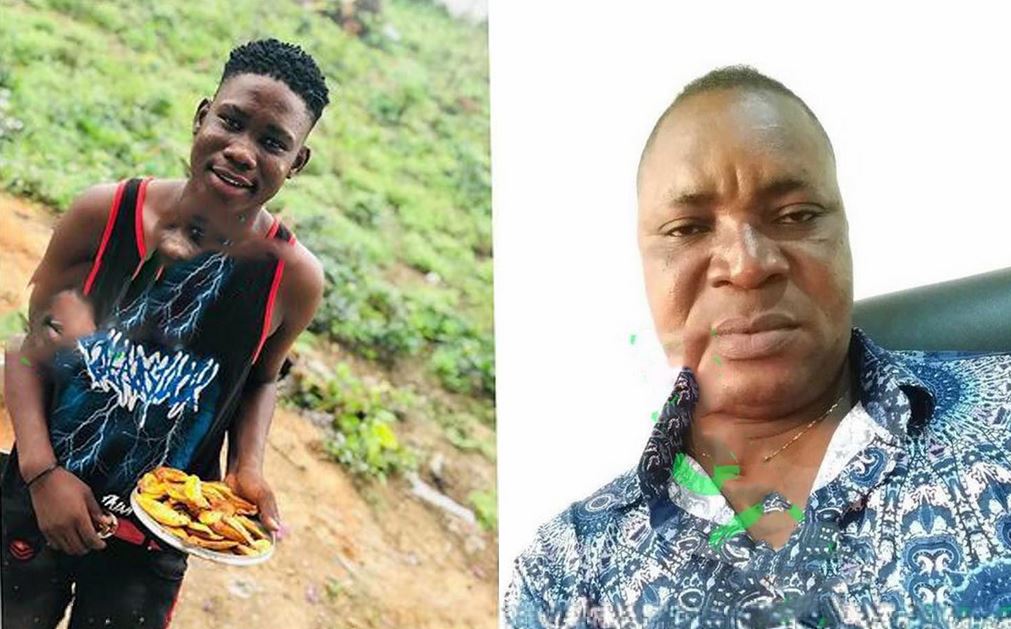 A man identified as Otuagomah Joshua, has been accused of chaining and starving his 20-year-old mentally challenged son, Collins Joshua, in Orho Agbarho area of Delta State.

Otuagomah allegedly chained his son to a water tank since Monday, March 1, and have refused to feed him. He’s also allegedly building a wooden cage where he plan to cage the boy as soon as it’s completed.

According to a source, trouble started after Collins attacked his father in church on Sunday, February 28, because he said the father owes him N50,000 and has blatantly refused to pay.

“Both the church security and the father of the boy took the boy to the nearest police station and got him arrested. On Monday the father went to the station to bail him. He told the police that he was going to treat him since he has mental disorder, only for him to take the boy to his private residence and chain him to a water tank. The boy has been there since Monday.

The boy’s mother and ex-wife to the man, went to the station to lay a complaint but the police told her that it's family issue and that there is nothing they can do,” the source said. 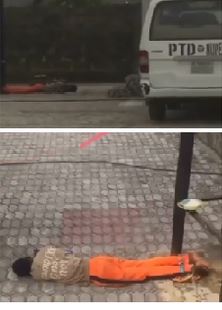