A man has been convicted by a court for scamming people while claiming to be a staff of FIRS. 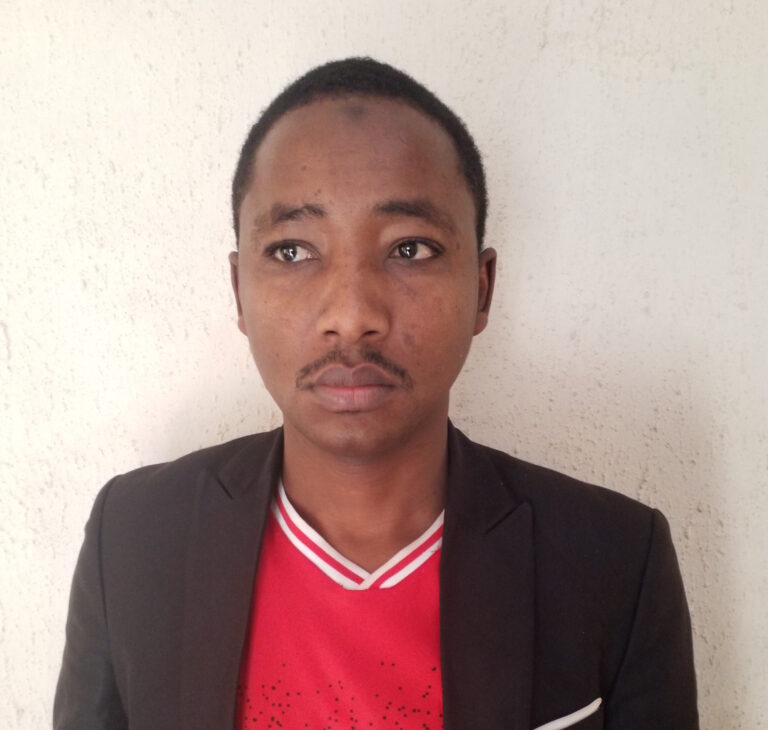 Buba
A Nigerian man who scammed a job seeker, N1m has been jailed by a court in Sokoto.
Justice Bello Duwale of the Sokoto State High Court today on Thursday March 4 convicted and sentenced Mohammed Buba Amne to one year imprisonment for obtaining N1,000,000 under false pretense.
The convict allegedly collected the money from one Abdullahi Atiku on the pretext of assisting him to secure employment with the Federal Inland Revenue Service, FIRS, and later issued him with a fake employment letter.
The one count charge brought against him by the Sokoto Zonal Office of the Economic and Financial Crimes Commission, EFCC reads, “That you Mohammed Buba Amne, adult, male, sometime in May, 2019 at Sokoto within the Judicial Division of the High Court of Justice, Sokoto State did dishonestly induce one Abdullahi Atiku to pay you the total sum of N1,000,000.00 (one million naira) under the guise of securing a job for him with the Federal Inland Revenue Services (FIRS) and in that regard issued him with a fake employment letter bearing “Federal Civil Service Commission,” which you knew to be false and thereby committed the offence of Cheating contrary to Section 310 of the Sokoto State Penal Code Law 2019 and punishable under Section 311 of the same Law”
He pleaded guilty to the charge, prompting the prosecution counsel, S.H. Sa’ad to ask the Court to convict and sentence him accordingly.
Defence counsel, Shamsu Dauda, however, pleaded for leniency as the defendant is a first time offender.
Justice Duwale convicted and sentenced Amne to one year imprisonment with an option of N50,000 fine.
Top Stories