His corpse was found dumped along a road to Durbawa town in Kware Local Government Area of Sokoto on Friday, March 19. 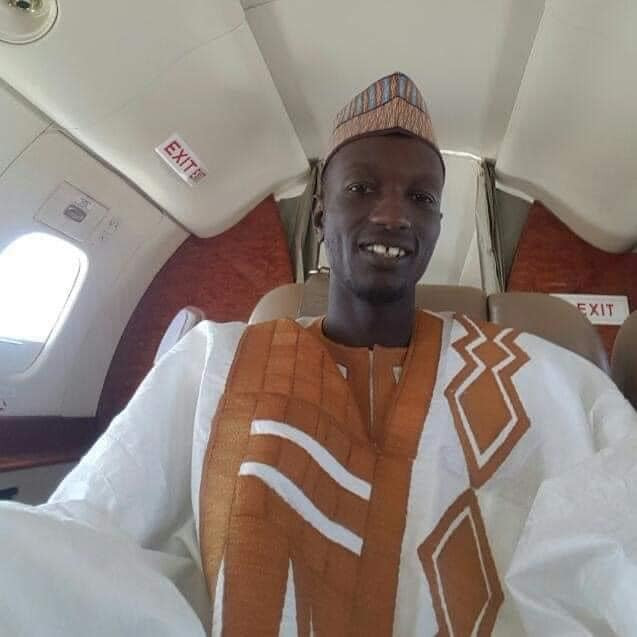 The man was reported to have been killed by gunmen suspected to be bandits.

The Senior Special Assistant on Media and Publicity to Senator Wamakko, Bashir Rabe Mani, who confirmed the incident said that Abbey,50, was abducted on Thursday night, March 18. 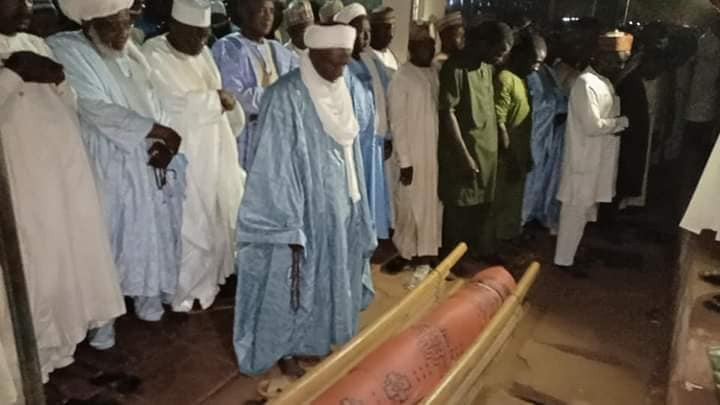 His corpse was found dumped along a road to Durbawa town in Kware Local Government Area of Sokoto on Friday, March 19.

The deceased was buried on Friday night according to Islamic rites. His funeral prayer was led by the Chief Imam of Sheikh Uthman Bin Fodiyo Juma’at Mosque, Sokoto, Sheikh Abubakar Shehu Na Liman.

The funeral prayer was attended by Senator Wamakko, the Minister of Police Affairs, Alhaji Muhammadu Maigari Dingyadi; the Sokoto APC acting chairman, Alhaji Isa Sadiq Achida; traditional rulers, Islamic clerics, members of the National and State Assemblies, serving and retired civil servants as well as thousands of sympathisers, among others.

He is survived by a wife and five children. 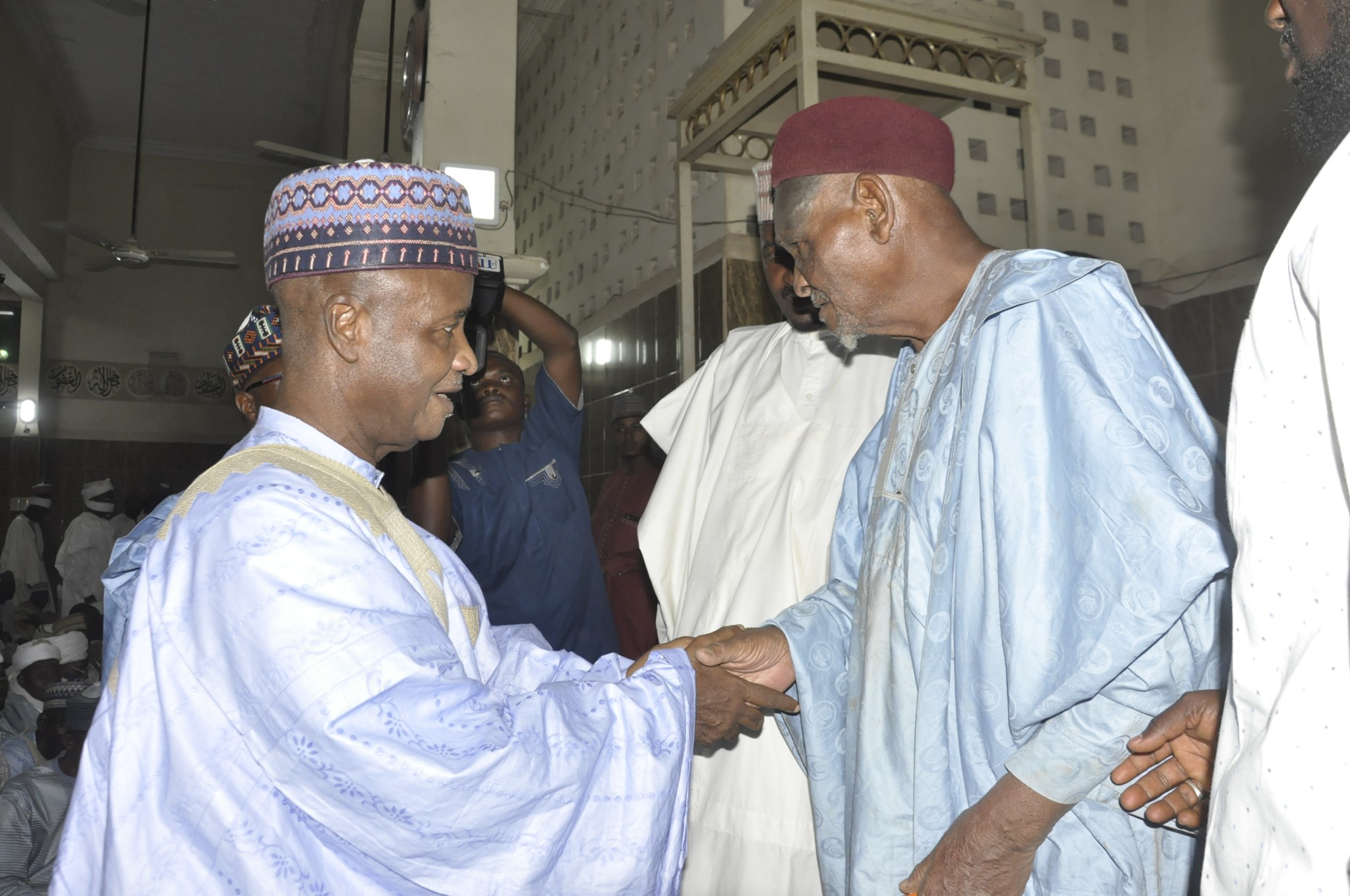 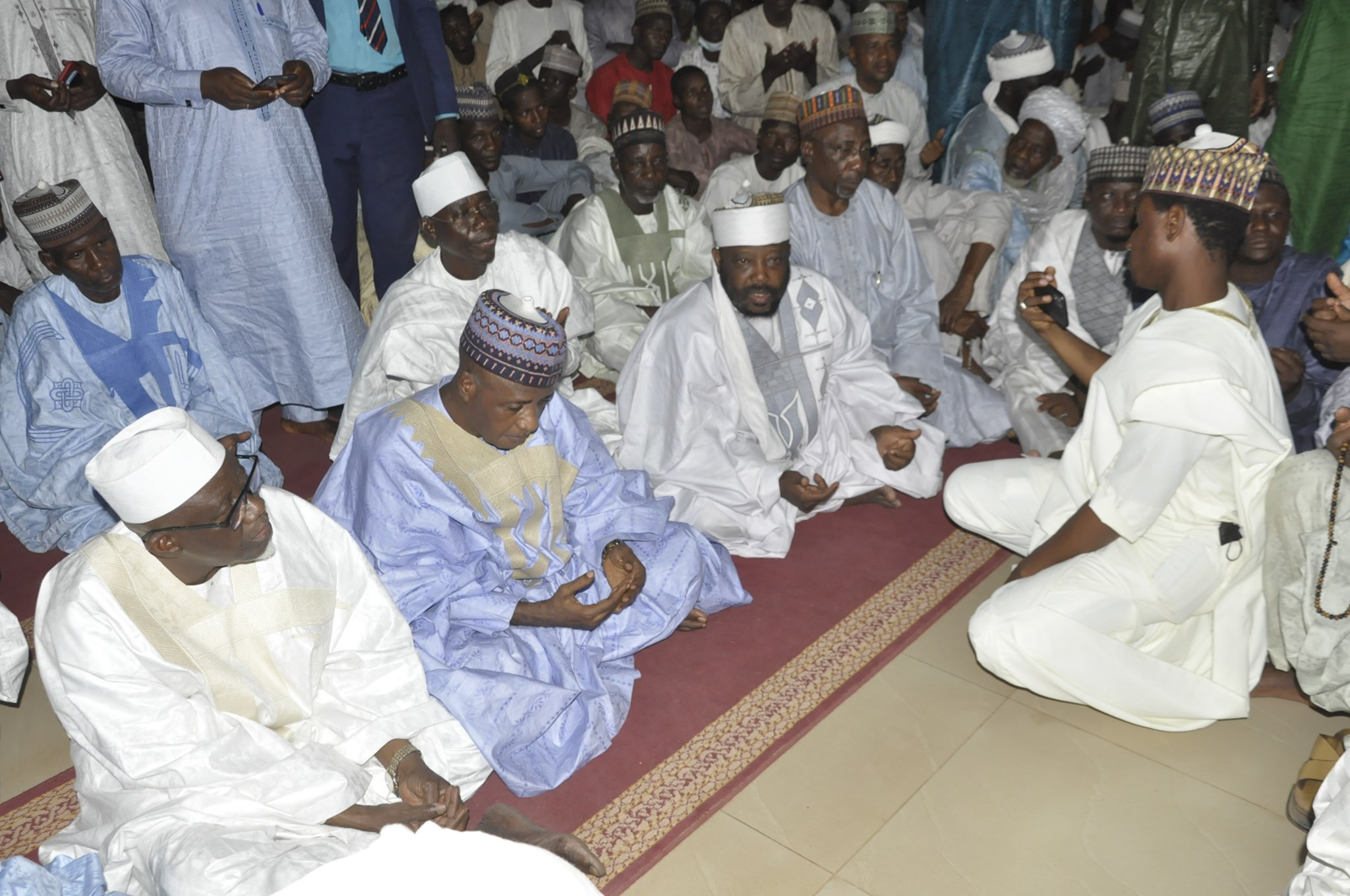