In a in a statement signed by all the chairmen and secretaries of the various branches, the association said there is tension Anambra state. 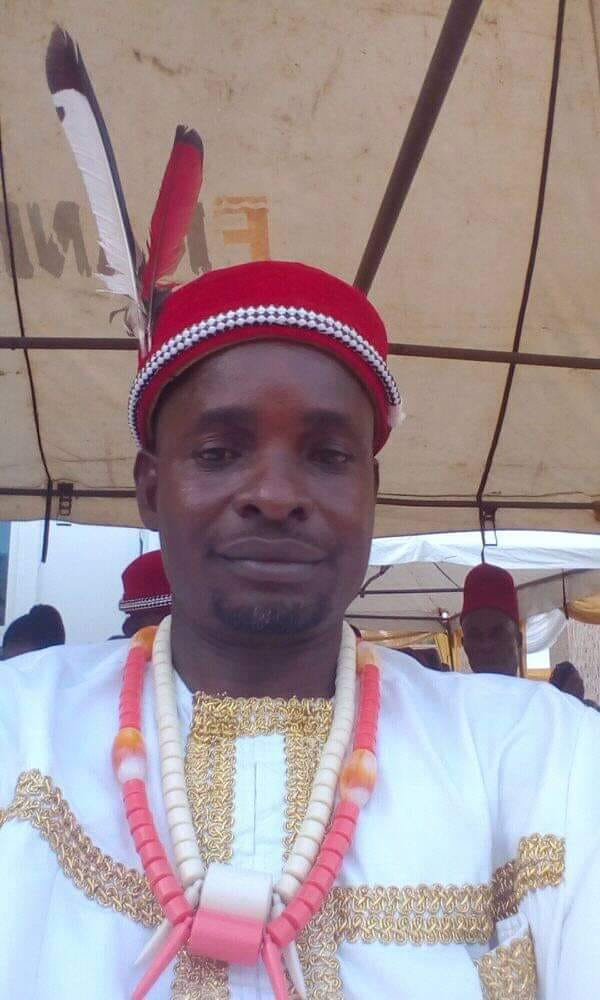 Barrister Francis Onwuachi, the Chairman of the Nigerian Bar Association, Onitsha branch, has been killed by his abductors.

Onwuachi, President General of Omor, a community in Ayamelum Local Government Area, was kidnapped was kidnapped along Ezu River/Anaku road on Friday, March 12, while on his way to his town by gunmen suspected to be Fulani herdsmen.

According to a THISDAY report, the lawyer, who was the Vice President of the University of Nigeria Alumni Association (UNAA), Onitsha branch, was found dead on Friday night, March 19.

Meanwhile, the Committee of Chairmen and Secretaries of the Nigerian Bar Association Branches in Anambra State has bemoaned what it described as the worsening security situation in the state.

In a in a statement signed by all the chairmen and secretaries of the various branches, the association said there is tension Anambra state. 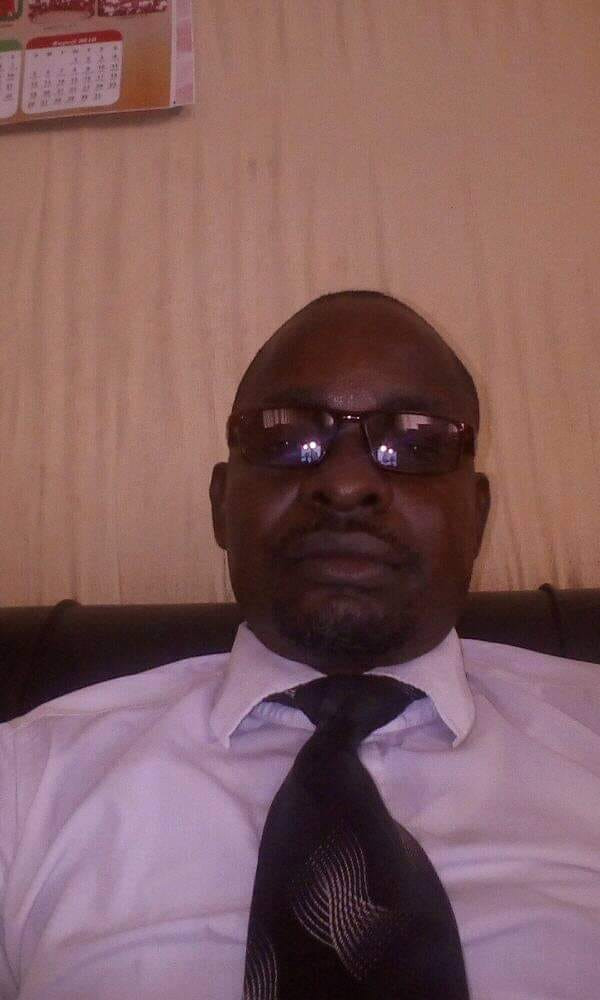 The Committee of Chairmen and Secretaries of the Nigerian Bar Association Branches in Anambra State bemoans the worsening security situation in Anambra State and calls on the Federal Government, Anambra State Government and heads of Security agencies to wake up and be alive to their responsibilities of protecting lives and properties of the citizens.

The Committee notes that the security situation in Anambra State is highly tensed up and frightening to say the least.

Recently, there has been cases of kidnap and gruesome murder/killing of innocent citizens and security personnels in the State and nothing is being done to curb this frightening security challenges in the State.

Just last week Friday, 12/3/2021, a Lawyer, Bar Frank Onwuachi, who is also the President General of Omor in Ayamelum LGA of Anambra State was kidnapped along Ezu River/Anaku road and gruesomely murdered the following day by his captors.

We all cannot continue to downplay the Security situation or pretend that all is well. The time to act is now.

The Committee condoles with the NBA Otuocha Branch, the families of late Bar Frank Onwuachi and all security men killed by unknown gun men and prays that their souls rest in peace.

The Committee consequently resolves as follows; 1. That all lawyers in Anambra State shall boycott all courts from Monday, 22/3/2021 to Wednesday, 24/3/2021.

2. That all lawyers in Anambra State should converge at the Judiciary Headquarters, Awka on Monday, 22/3/2021 by 12 noon for onward movement to the Government House, Awka to express our dissatisfaction with the current security situation in Anambra State.

3. Chairmen of Bar Branches in Anambra State are requested to sensitize their members and various Court heads to ensure compliance with the above directives.