A keke napep thief has been apprehended by youths in Ohafia after he stole it from Umuahia. 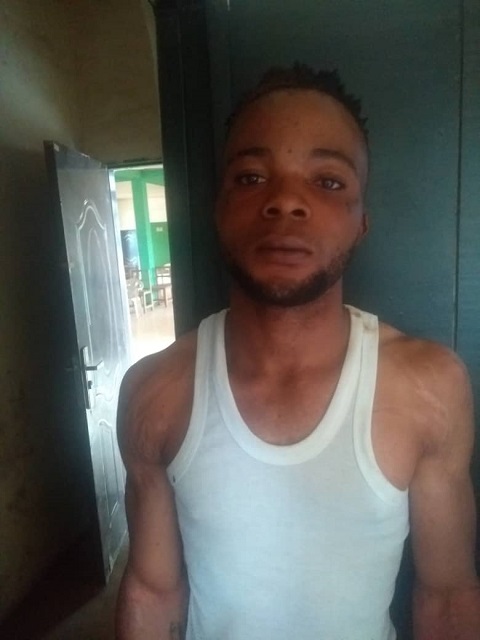 Keke Napep thief caught in Abia state
A young man has been apprehended after stealing Keke Napep in Abia state.
It was gathered that the arrest was made possible by youths of Amaekpu in Ohafia LGA area of Abia state.
The thief had allegedly snatched the tricycle popularly known as Keke NAPEP in Umuahia and ran to the community for cover.
The youths led by one Stormy Stainless on Monday apprehended the suspect following a tip-off by someone who identified the Keke NAPEP.
They were said to have called the rightful owner of the Keke NAPEP who came for identification and collection.
The suspect has since been handed over to security agencies for further investigation and possible prosecution. 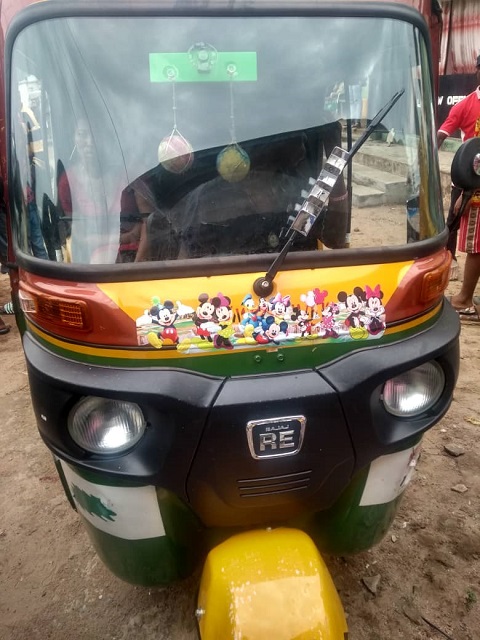