At least 24 internet fraudsters have been apprehended by men of the Economic and Financial Crimes Commission in Ogun. 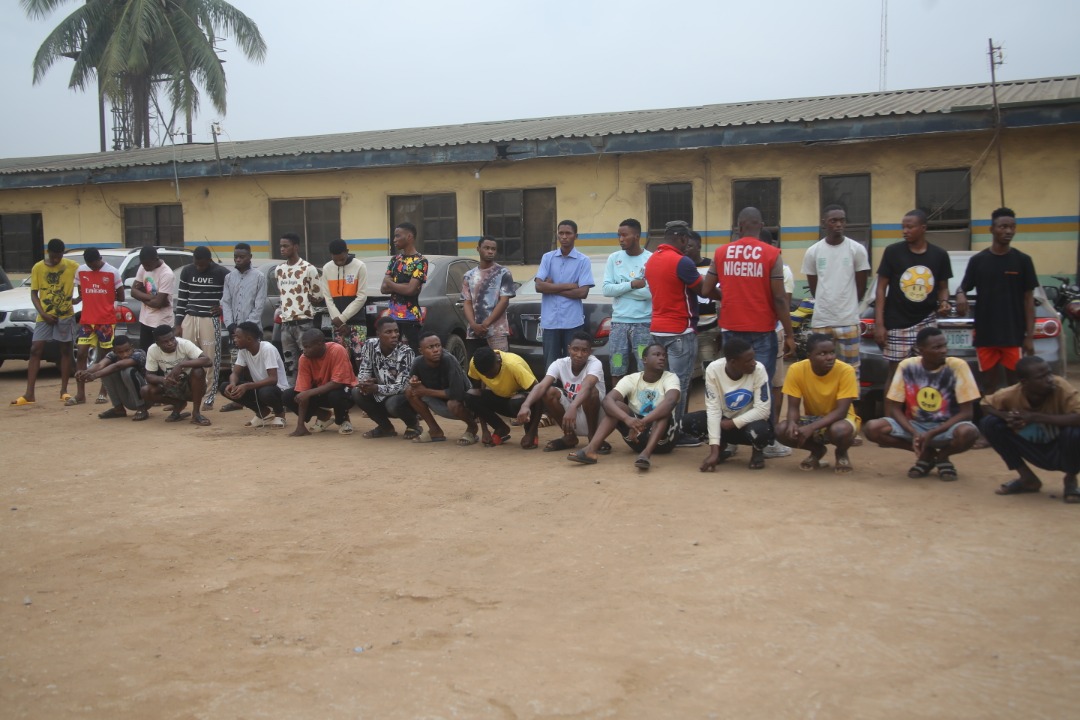