Popular cleric, Apostle Suleman has been warned by a prophetess of God's imminent anger on him. 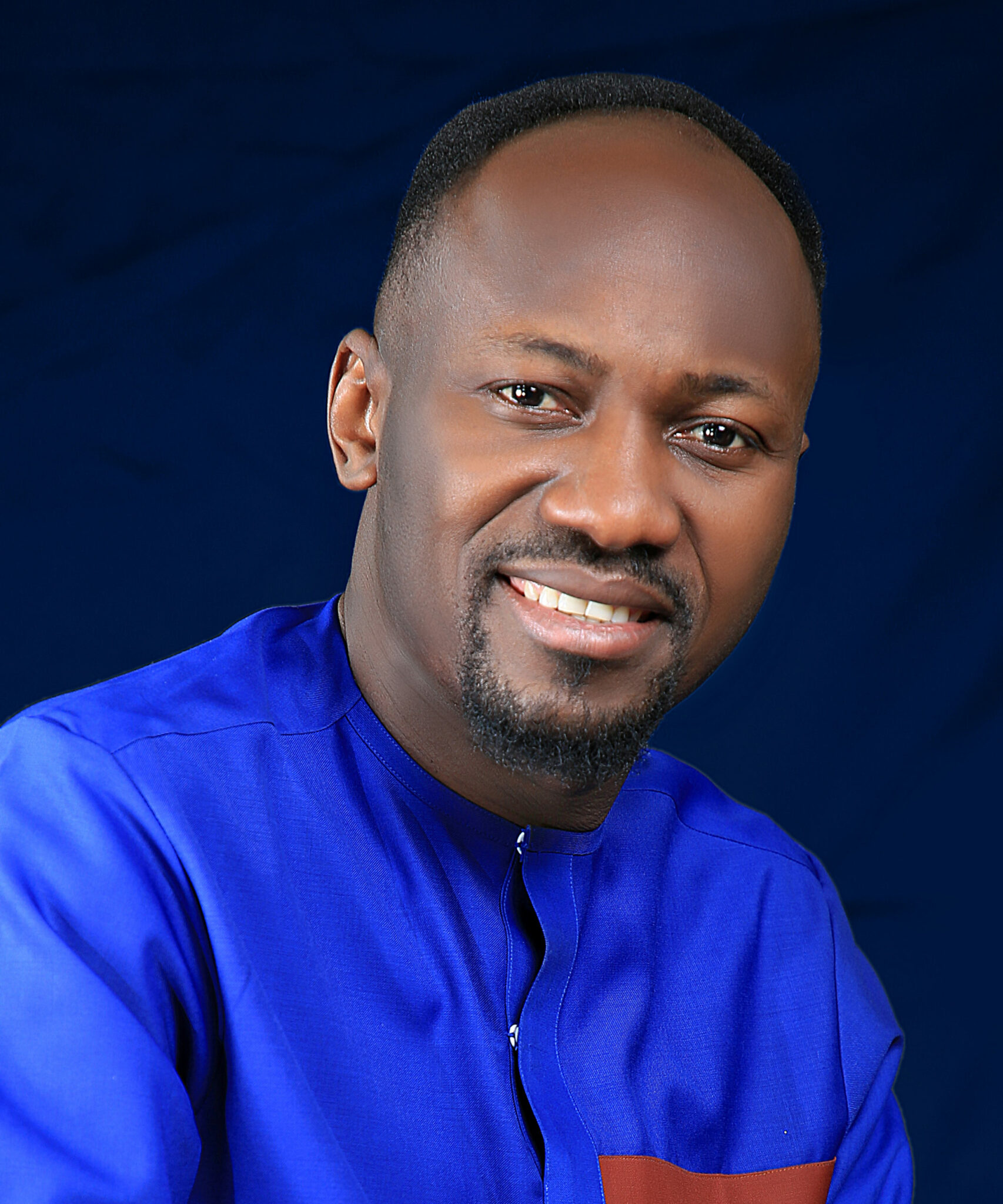 Apostle Suleman
A prophetess has warned Apostle Johnson Suleman that God is not happy with him.
Prophetess Susan Ikeokwu of Justice and Mercy Ministries based in Germany while prophesying, asked Apostle Johnson Suleiman, the General Overseer, Omega Fire Ministries International, Auchi, Edo State, to repent from his evil deeds as God’s anger would soon fall upon him.
The woman said that God told her to warn Suleman regarding his evil deeds and the threats to a minister of God, who attempted to correct him.
She said God told her that it was wrong for Suleman to threaten to destroy the man’s ministry over an effort to correct him in love.
Her prophecy, which was released on Monday with the topic: ‘Apostle Johnson Suleman’, said that God told her to tell Suleiman that, “You are boasting about your ability to deceive everyone all the time.
“You are bragging about your ability to fish yourself out of any trouble you get yourself into, where you come out looking innocent, although you are guilty before my sight.
“For many years, I have given you numerous opportunities to turn from your evil ways, yet, you refuse.
“For you, it is no longer enough that you do all this evil, but you have decided to threaten a son who belongs to me. You are intimidating and threatening him, raging against him.
“Because of your threat and rage against the truth, I have judged you, and my judgment shall stand as it is the truth.
“Due to your unwillingness to repent from your wickedness, you do not have any portion with me; whatsoever you are doing is neither from me nor for me. ”
She said that God did not sanction Apostle Suleman and his ministry and did not give him the powers he uses here on earth.
According to the prophetess, God said he has set his eyes on Apostle Suleman in order to ensure that His judgment against the cleric comes to pass, adding that the said judgement has already been established in heaven.
Top Stories