A guest at a wedding has reportedly stabbed a victim to death during an altercation. 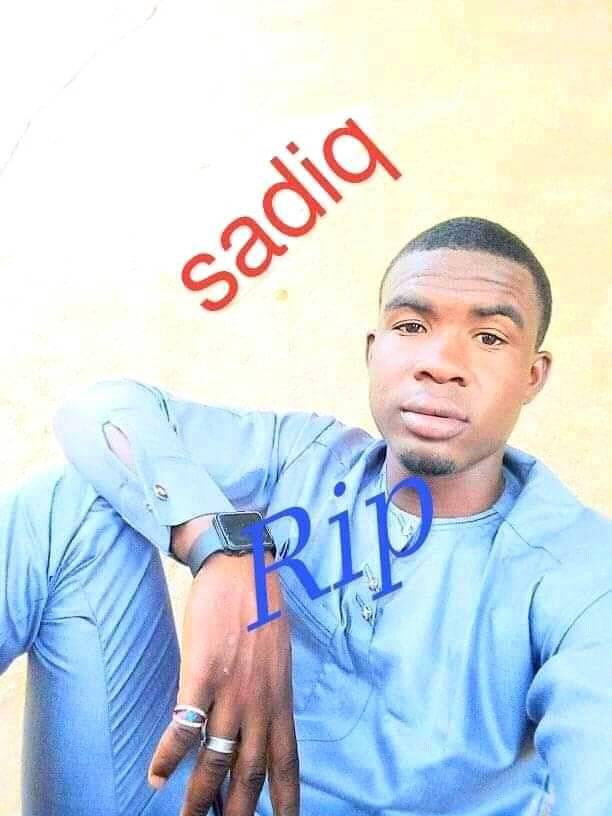 Sadiq
A young man, Sadiq Hammadandi has been reportedly stabbed to death by a suspected drug addict at a wedding.
The alleged killer,  a 23-year-old man, Yusuf Jibrilla has been arrested for stabbing two youths, killing one.
The incident occurred on Monday, March 29, during a wedding party in Mayo-Nguli, Maiha Local Government Area of the state.
It was gathered that the victims, Sadiq Hammadandi, 22, and Adamu Suleiman, 25, were sitting outside the venue of the party when the suspect, said to be a drug addict, joined them to smoke his weed.
The duo asked him to leave because they could not tolerate the suffocating hemp smoke. The suspect got angry, brought out a knife and stabbed them.
The victims were rushed to Maiha Cottage Hospital where Hammadandi was confirmed dead while Suleiman survived but would have to undergo surgery.
Top Stories