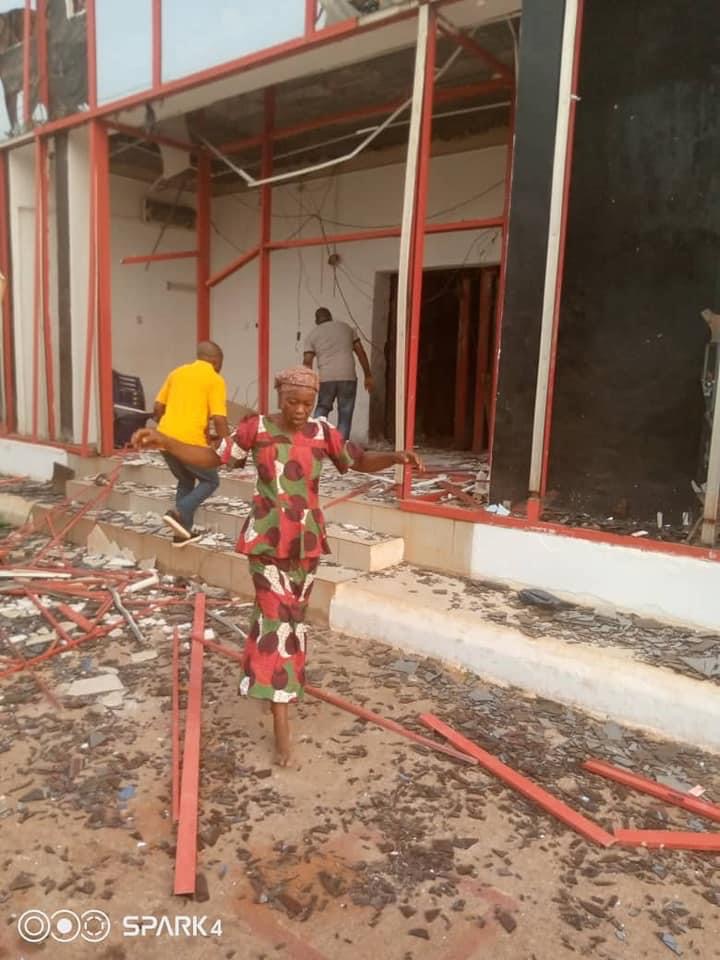 UBA bank robbed in Delta state
Daredevil armed robbers on Tuesday attacked the United Bank for Africa (UBA) in Delta state leaving many people dead.
The incident happened at the UBA branch in Issele-Uku, headquarters of Aniocha North Local Government Area of Delta state.
The arrival of the armed robbers forced workers and customers around to scamper to safety.
SaharaReporters gathered that the bloody operation which lasted over an hour, led to the killing of a resident and many others.
The victim was killed by a stray bullet while some others sustained bullet wounds.
A resident of the community who witnessed the incident and spoke on condition of anonymity, said the armed robbers, who invaded the bank had some of their gang members stationed at different vantage positions in the community while some of them were at the bank.
"The armed robbers came well prepared. It was like an American action movie. The robbers had sophisticated weapons. Sounds of gunshots rented the entire village while the operation was on. There was panic everywhere and the police were nowhere to be found. As they were shooting sporadically, stray bullets hit someone and she died immediately and others had bullet wounds.
"Our hopes were dashed as we were counting on the police station in the town. As this was going on, we heard the the Divisional Police Officer and his men had gone into hiding somewhere else. We heard that the robbers earlier visited the police station and were searching for the DPO and his men but the police who got wind of their presence quickly took cover. The destruction at the bank was massive.
"If I am not mistaken, three years ago, the same bank was attacked and robbed and some millions of naira were stolen. So many people, especially customers were left with serious wounds. When today's robbery incident was going on, so many of us were calling lines made available to the public to reach out to the security outfit code named 'Operation Delta Hawk' that was inaugurated by Governor Ifeanyi Okowa last year, but unfortunately they never showed up till the robbers left the community."
When contacted, the acting Police Public Relations Officer (PPRO), DSP Bright Edafe, Delta State Police Command, confirmed the robbery incident, saying, "The command is already at the top of the situation. Our men are presently in the bush trailing some of the gang members who ran into the bush. For the now, we don't have the accurate number of casualties." 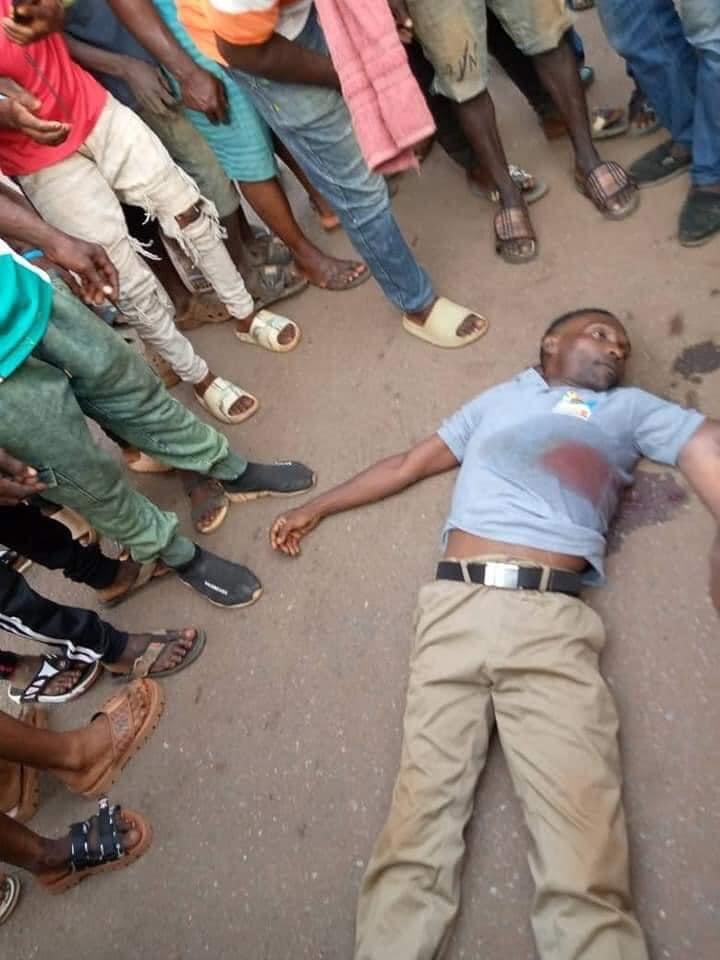 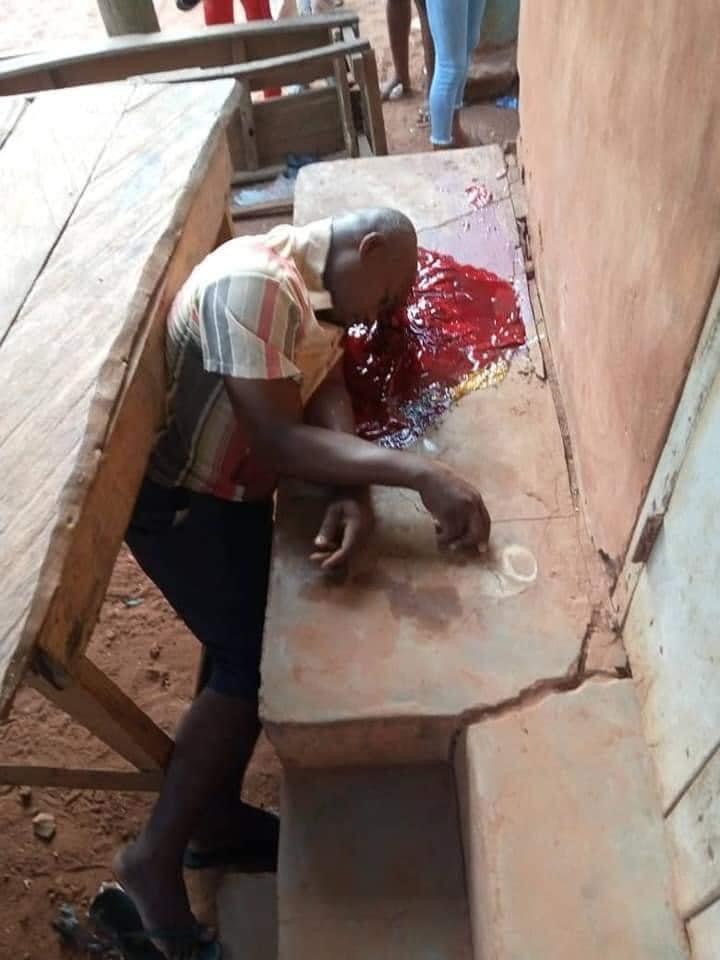