A tragic accident has claimed the lives of two persons after a gender-reveal stunt went horribly wrong. 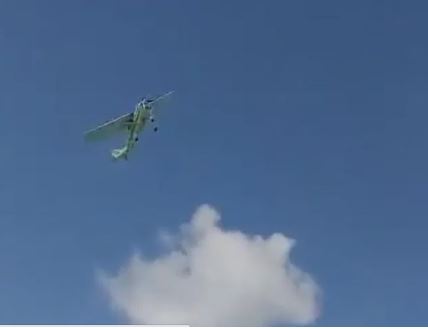 Plane crashes during gender-reveal stunt
A moment that was supposed to be a happy one turned gloomy after a gender-reveal party stunt went horribly wrong.
The incident led to the death of two pilots after they crashed into the sea in front of a horrified family.
The tragic incident occurred over the Caribbean Sea in the Nichupte Lagoon off the coast of Cancun in south-eastern Mexico at around 3.30 pm on Tuesday, March 30.
The expecting couple and their family and friends were watching from a boat before the horrific crash.
At one point, the guests are heard exclaiming "It's a girl!" as the aircraft flew across the ocean with a sign behind it revealing the unborn's sex. 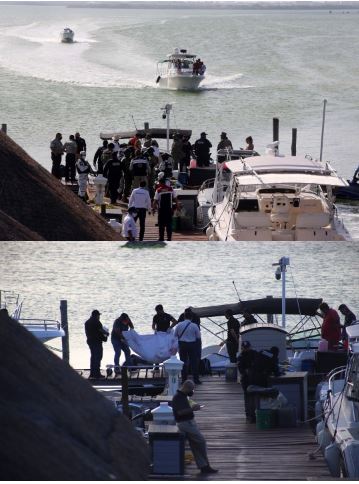 One of the crowd even joked: "It's all good as long as it doesn't end up crashing into us".
Seconds later, the guests witnessed the plane crashing into the water.