Popular producer and singer, Don Jazzy has reacted to a message sent to him by his ex-wife. 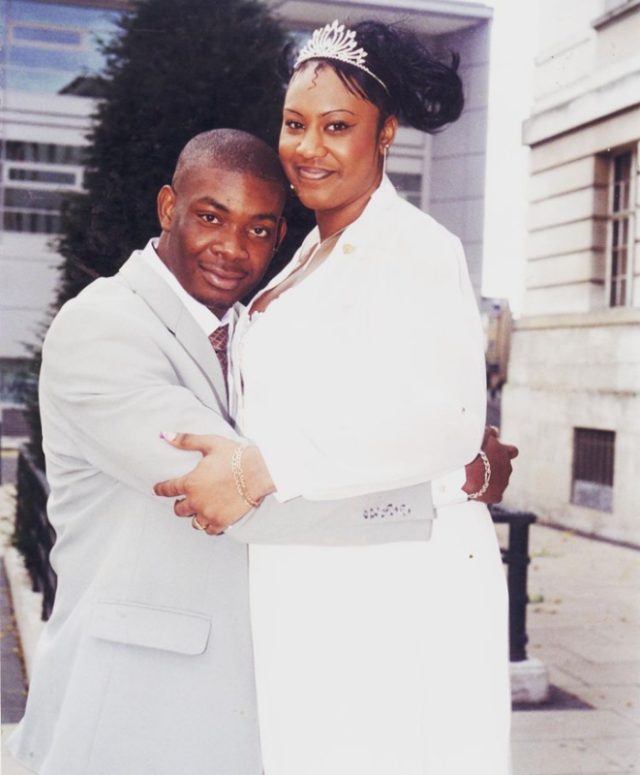 Don Jazzy and Michelle
Over the weekend, Nigerian singer, DonJazzy revealed a story about his life many people were not aware of, talking about his failed marriage and how music got the better side of him.
Now the producer has reacted after his ex-wife sent out a message to him, following the viral news of their failed marriage.
Michelle, in her message to Don, thanked him for his kind expressions about her in his statement about their marriage.
Her message came shortly after Nigerians pleaded with the couple to make amends and come back together, following reports of their divorce.
She however did not disclose if they will be getting back together or not.
DonJazzy, in his reaction to her message, sent out love emojis to the beautiful woman, via his Instagram handle.
See comments below; 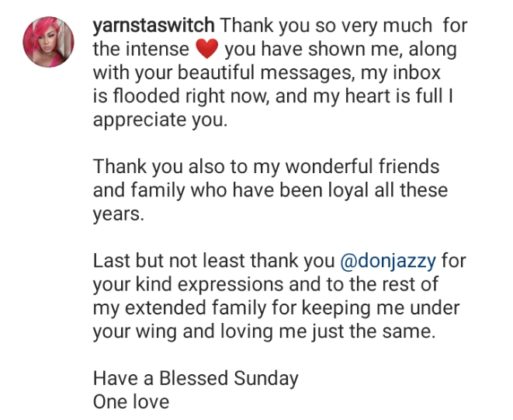