The one-month extension given for Nigerians to register for National Identification Number registration will not be enough. 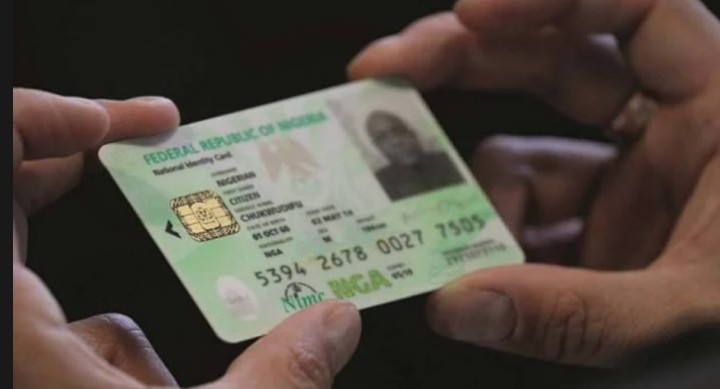 NIN
The federal government has been urged to review the one month extension it gave for National Identification Number registration.
National Association of Telecommunications Subscribers (NATCOMS) made the call on Wednesday saying the timeframe is not enough to capture all Nigerians.
Mr Adeolu Ogunbanjo, President of the association, made the call in Lagos.
The Federal Government through the Nigerian Communications Commission (NCC) had in December 2020 directed telecommunication subscribers to obtain their NIN and link them with Subscribers Identification Module (SIM) cards.
The NCC had earlier announced April 6, as the deadline for Nigerians to link their National Identification Numbers (NINs) to their SIM cards, but the exercise was extended to May 6.
Ogunbanjo, however, noted that a one-month extension of the exercise would not be sufficient to capture the over 200 million subscribers in the country.
“Only 51 million linkages have been done so far, and that is on the average consumer having three SIM cards per person, meaning that about 17 million to18 million Nigerians have actually done their NIN links.
“We have about 120 million subscribers with about 220 million linkages to be done, we have only done 51 million at the centres, and they are very slow due to poor connectivity from network operators.
“So we are saying extend it to Dec 31, to enable everybody to register and all documents such as drivers’ license and bank accounts will now be linked appropriately,” Ogunbanjo said.
He, however, advised all subscribers to link up their SIMs and other documents to avoid being sanctioned.
Top Stories