Chief John Odigie-Oyegun is now the chairman of the University of Ibadan Council. 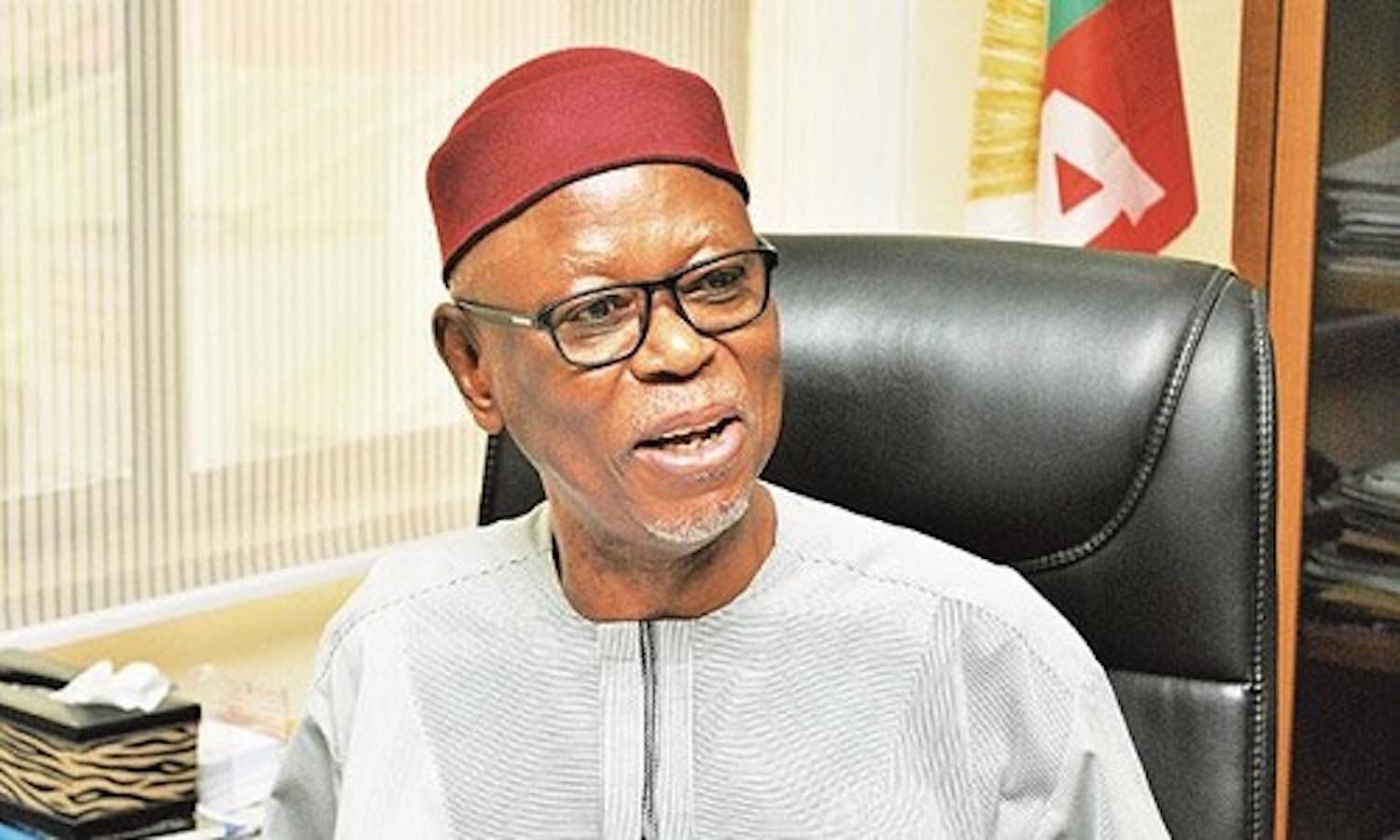 John Odigie-Oyegun
President Muhammadu Buhari has appointed a former All Progressives Party chairman, John Odigie-Oyegun as chairman of the University of Ibadan Council.
In the same vein, Buhari also appointed Senator Lanre Tejuoso as the chairman of the University of Lagos governing council.
Their appointments were announced on Thursday night, as President Muhammadu Buhari reconstituted the Governing Councils of five federal universities.
Other universities with new governing councils are Obafemi Awolowo University (OAU), Ile-Ife, University of Port Harcourt (UNIPORT) in Rivers State, and Nigerian Maritime University, Okerenkoko in Delta State.
According to a statement by the Permanent Secretary at the Federal Ministry of Education, Sonny Echono, Oscar Udoji will head the OAU Council, while Senator Andrew Uchendu is the Chairman of UNIPORT council.
Dr Elias Courson was named as Chairman of the governing council of the Nigerian Maritime University.
Members of all the councils were also announced.
Echono said all the chairmen and members of the governing councils would be inaugurated by the Minister of Education, Adamu Adamu, on April 19.
Vice-chancellors of the five universities were expected to attend the inauguration ceremony which would take place in Abuja.
Top Stories