Morayo Brown, a TVC host has come to the defence of her co-host over a speech she made concerning Chioma. 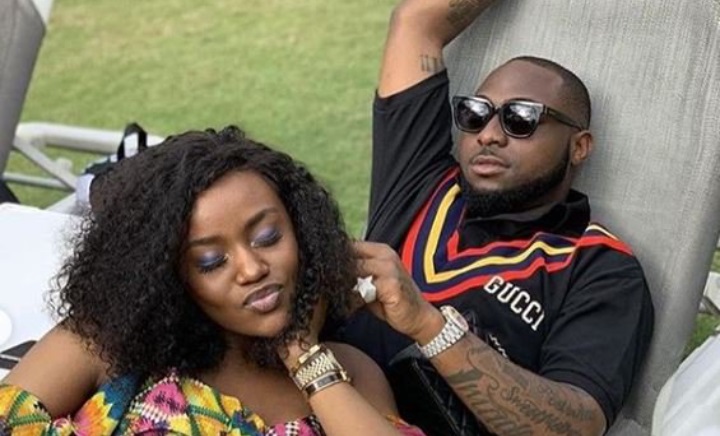 Chioma and Davido
After being attacked by Nigerians, TVC host, Morayo Brown has come to the rescue of her co-host, Beece Ugboh over her opinion on Chioma dumping school to start a relationship with Davido.
Nigerians blasted Beece Ugboh, a co-host at TVC for lashing Davido’s baby mama, Chioma for leaving school and going after the popular Nigerian singer.
In the video that went viral, the TVC host condemned Chioma for leaving school to follow Davido and of course, accused her of not having sense.
In her words; “May God not let me have children who will not have sense.”
This actually had caused an uproar in the internet space as many of Davido’s and Chioma’s fans have dragged Beece Ugboh recklessly and without mercy for hosting such sensitive talk shows and using Chioma as a way to shine. 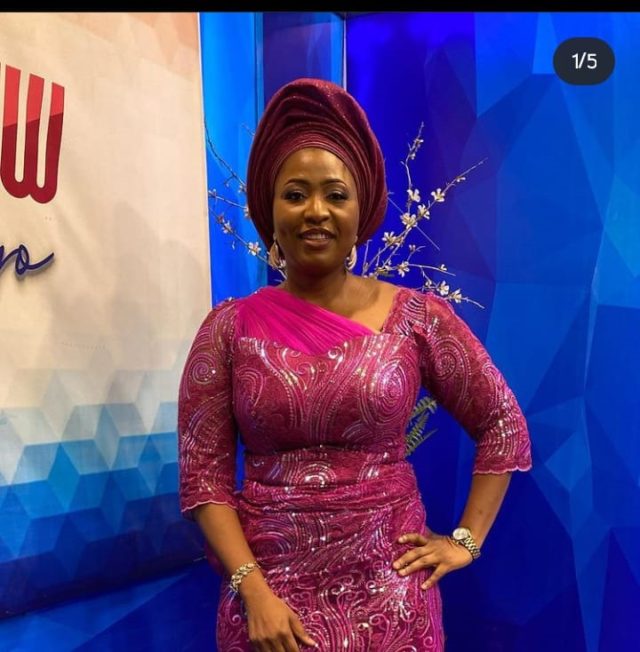 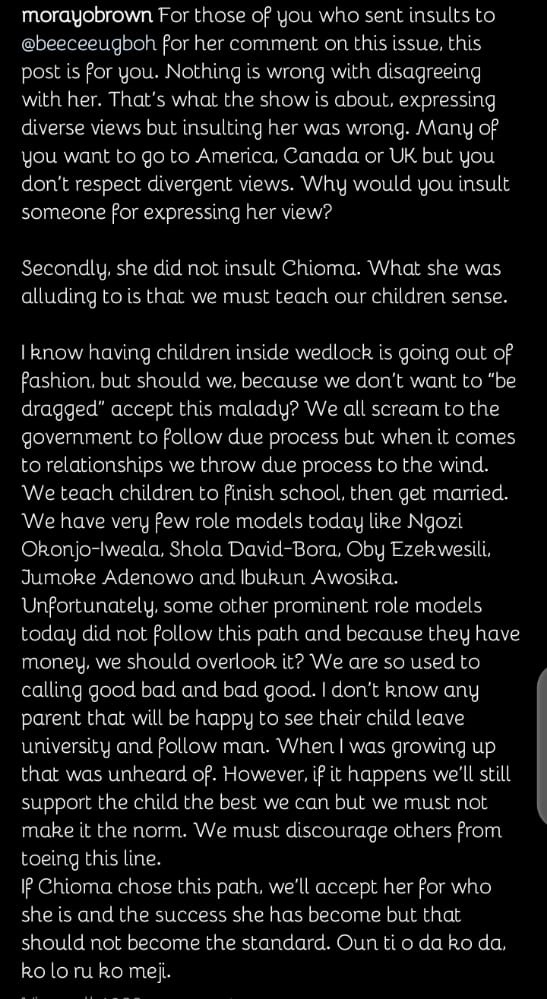