The young man was shot dead by the gunmen suspected to be cultists around Ukwuoji area of Awka at 8:45 am on Monday morning, April 12. 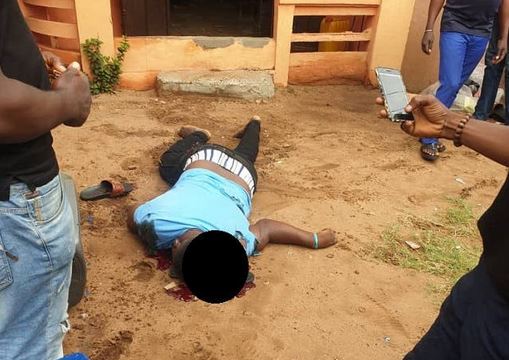 An unidentified young man has been shot dead as rival cult groups clashed in Awka, the Anambra State capital.

The young man was shot dead by the gunmen suspected to be cultists around Ukwuoji area of Awka at 8:45 am on Monday morning, April 12.

Spokesperson of the State Police Command, DSP Ikenganya Tochukwu, who confirmed the incident in a phone chat with the Tribune, said investigation is ongoing.

“It is a cult-related incident, that happened on April 12, 2021, around Ukwuoji this morning. Police operatives are currently on the ground there. I will avail you more details shortly." he stated.

The recent killing is coming five days after three young men were killed at different locations in Awka.

One youth was killed in Umubele, while the other two were killed in Okpuno in Awka South council area.

An eyewitness said that four young men alighted from a tricycle and opened fire on the boys at Okpuno.

"Nobody is safe in Awka nowadays. These boys kill themselves on a daily basis, but the worst part of it is that policemen are helpless.” the witness said.

See photos of the ones killed few days ago below: 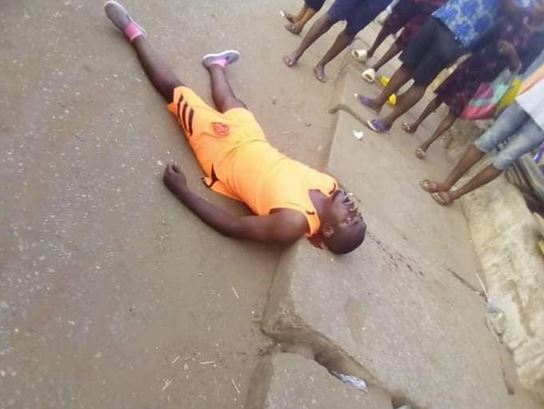 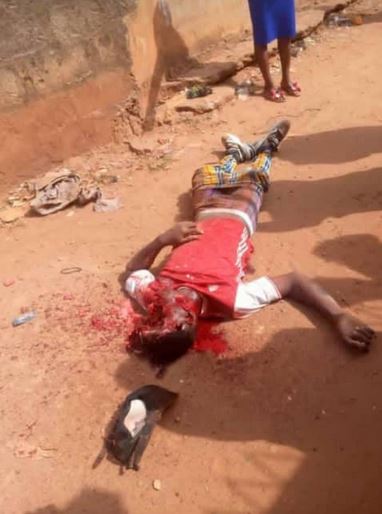