No COVID-19 Death In Nigeria For The 12th Day


According to the Nigeria Centre for Disease Control, the nation’s death toll remains static at 2,061. 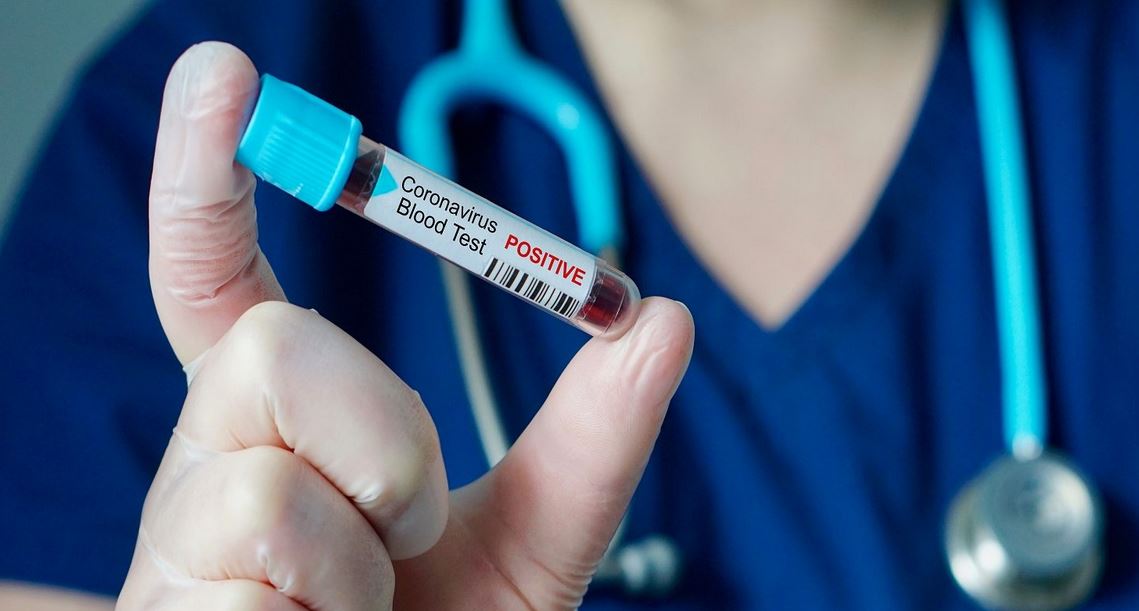 The Nigeria Centre for Disease Control (NCDC) reported 51 new cases of Covid-19 and zero death for the 12th consecutive day.

In contrast, globally it has ballooned to 3,114,009, with rising fatalities in India.

The new cases were registered in five states and the Federal Capital Territory (FCT), NCDC said.

Forty-four people recovered from the virus and were discharged from isolation centres.