The Joint Admissions and Matriculations Board has announced an announcement to its NIN policy. 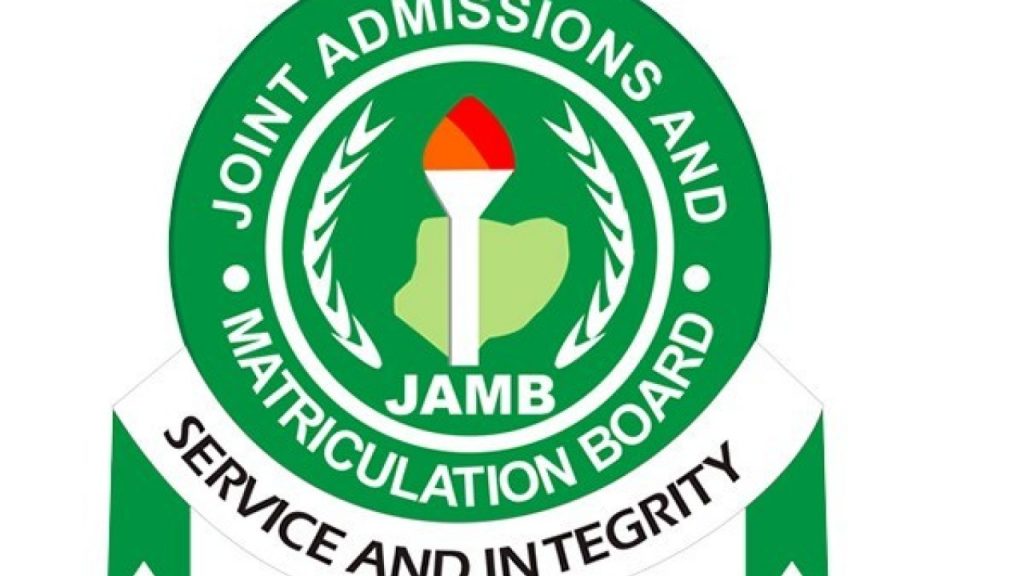 JAMB
The Joint Admissions and Matriculations Board (JAMB) made a new clarifcation for intending students concerning the National Identity Number (NIN).
According to the board’s weekly bulletin obtained from the board’s website on Monday, candidates for the 2021 Unified Tertiary Matriculation Examination (UTME) can now send their NIN from any SIM of their choice provided the SIM has not been used by another candidate to register for UTME/DE in the past.
This was contrary to JAMB’s earlier statement that only the SIM that was linked to a candidate’s NIN could be used to send their NIN to 55019.
“The right process is to send the word `NIN’, allow one space in between, and then insert the eleven digits NIN number and send to 55019.
“Any other process is wrong and would not generate the profile code for the candidate,’’ the statement from the weekly bulletin further reads.
JAMB also announced that more than 300,000 candidates have been registered for the 2021 Unified Tertiary Matriculation Examination (UTME).
JAMB also registered more than 8, 000 Direct Entry (DE) candidates.
“Total profile code generated so far is 497,528.
“Total UTME pin vended is 344, 115, while total pin vended for DE is 10, 848. Total registered candidates for UTME, 316, 132 and total registered candidates for DE is 8, 490.
“Total candidates who have indicated interest in sitting for the mock UTME are 126, 402,’’ it said.
However, the mock UTME earlier scheduled to hold on April 30, is now to take place on May 20, while the examination will take place from June 5 to June 19.
Registration for UTME/DE which began on April 8 and will end on May 15.
Top Stories