Nigerian army and police have been cursed by a man of God for the killing of IPOB's ESN commander, Ikonso. 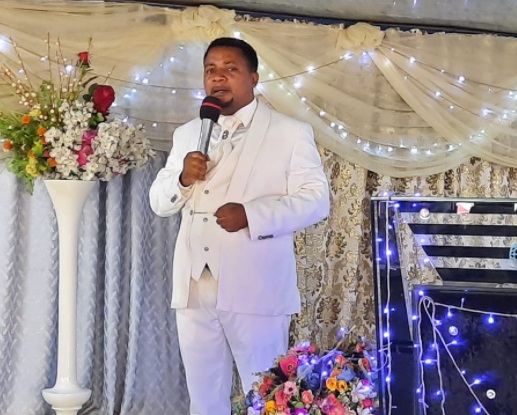 Pastor Onuoha
A heavy curse has been placed on members of the Nigerian army and police over the brutal killing of IPOB's ESN commander, Ikonso.
The curse was placed on the two government agencies by Lagos-based clergyman, Prophet Williams Onuoha.
In the early hours of Saturday morning, April 24, a combined raid by troops of the Nigerian Army, Nigerian Police Intelligence Response Team (IRT) and operatives of the Department of State Services (DSS) attacked the Operational Headquarters of the ISN in Awomama Village, Oru East LGA of Imo State, killing a top commander popularly known as Ikonson Commander and six other ESN members.
While preaching in his church located in Ejigbo on Sunday April 25, Prophet Onuoha, blasted the Nigerian Army and the police for killing a commander of the IPOB's Eastern Security Network, ESN. He prayed that for killing the ESN commander, the police and Army will ''know no peace and that people will also arise and kill them.''
Watch the video below: