Greenfield University Student, Dorothy Yohanna Who Was Killed By Her Abductors Buried Amid Tears (Photos)


Dorothy Yohanna, one of the Greenfield University students killed by her abductors has been buried. 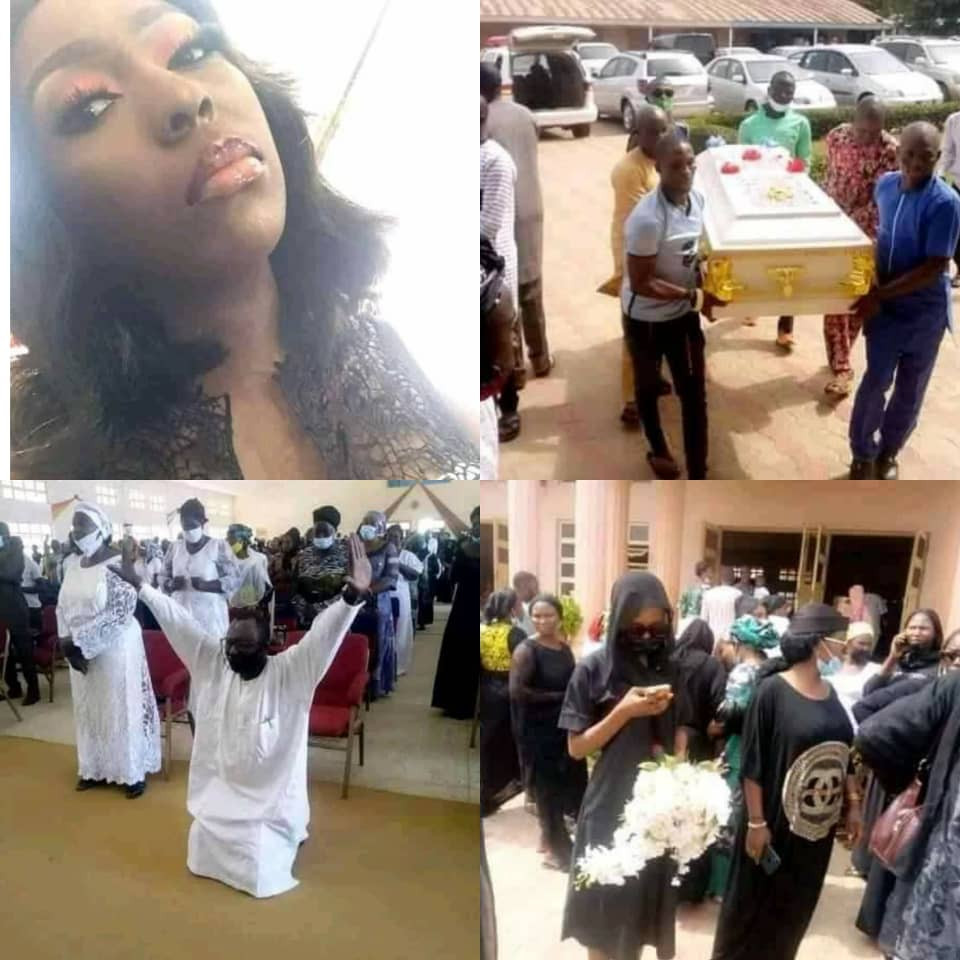 Yohanna buried amid tears
Family members of Dorothy Yohanna have buried the student of Greenfield University Kaduna that was abducted and killed by her kidnappers.
She was laid to rest today April 28.
Dorothy and an unspecified number of students were abducted by the bandits on April 20.
On Friday, April 23, the state government announced it had recovered the bodies of Dorothy and two other students.
On Monday, April 26, the state government also announced it had discovered the remains of two more abducted students of the University.
See more photos from her funeral below: 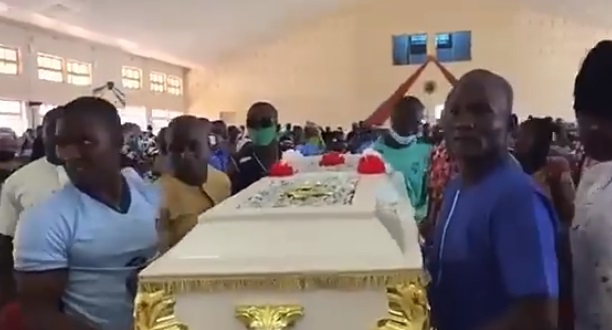 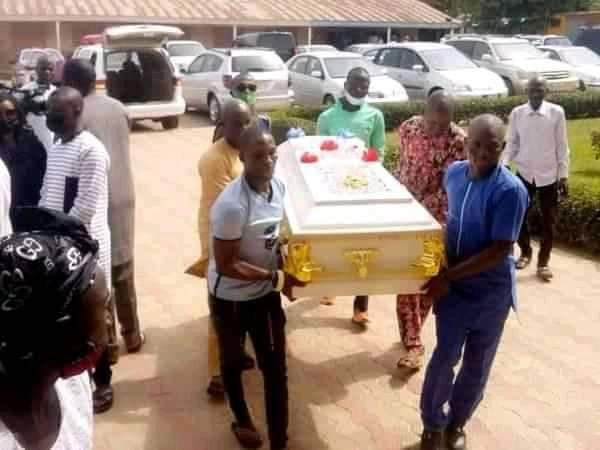