The Shiites media manager, Ibrahim Musa, in a statement on Wednesday said there is a plan to annihilate the IMN. 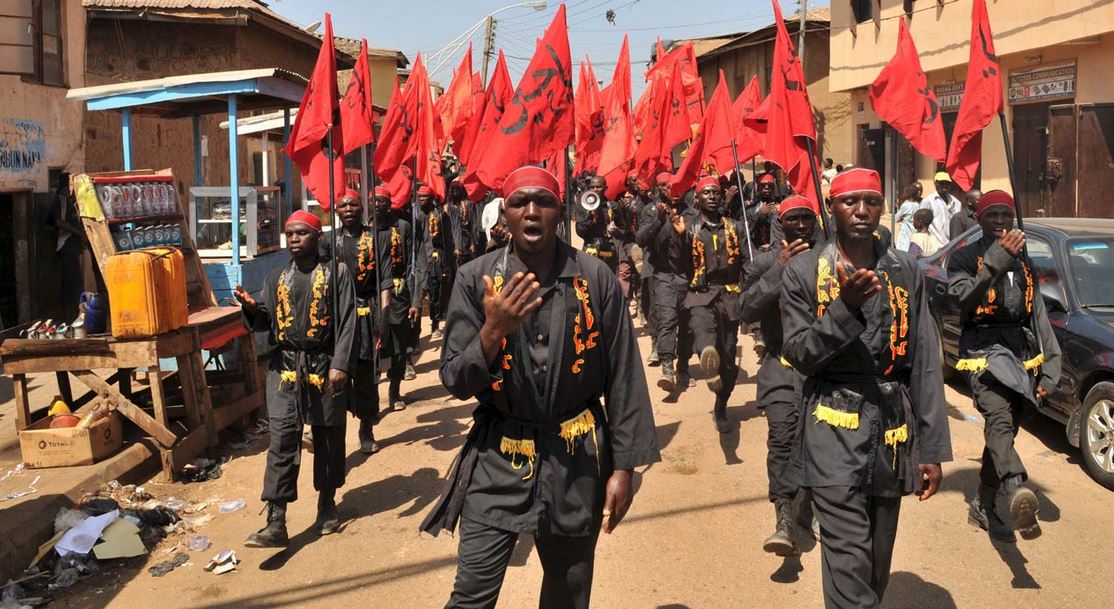 President Buhari's administration has been accused by the Islamic Movement of Nigeria (IMN)  Shiites of harbouring an evil plot.

The Shiites media manager, Ibrahim Musa, in a statement on Wednesday said there is a plan to annihilate the IMN.

He noted that this was kick-started during the “Zaria massacre” carried out by the Nigerian Army in December 2015.

Musa said the use of terror tactics has never been Shiites’ modus operandi even in the face of state provocations in the last five years.

The spokesman accused the government of sponsoring sinister leaflets, through a faceless group claiming to be part of the IMN and fighting for the release of incarcerated leader, Sheikh Ibraheem Zakzaky.

This group, he added, plans to use the yearly Quds day processions as a springboard for their nefarious activities.

Musa reiterated that in his over forty years sojourn as the leader of the IMN, Zakzaky never considered terror as a means of achieving the aims and goals of the group.

He stressed that Zakzaky believes in using peaceful means and practices the same in all his religious activities.

“The global Quds day rallies never used violence to make the public understand the persecution and apartheid system practised by the Zionists regime in Israel on Palestine.

“Let’s not forget that this isn’t the first time that the government would be attempting to use false flag operations in an attempt at falsely and unjustifiably link the Movement to terrorism”, Musa added.