According to Shaba, the bandits have become sophisticated in their operations and waves received by the agency from remote areas shows the bandits no longer use GSM phones but walkie-talkie. 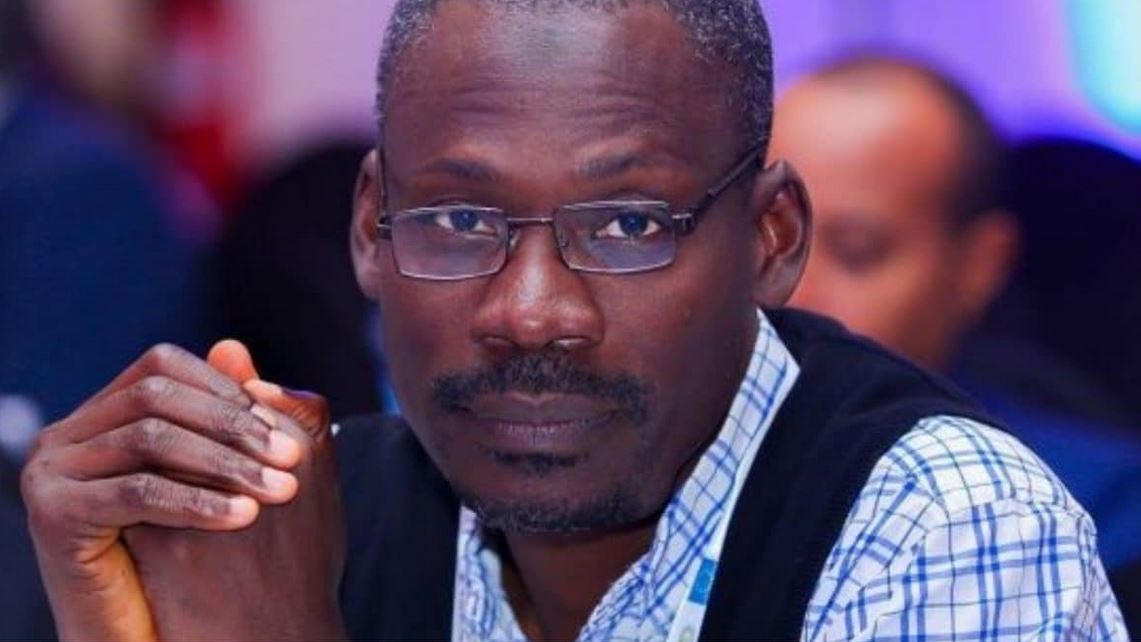 Following the high spate of insecurity in the nation, the National Space Research and Development Agency (NASRDA) has said that inadequate satellite and other facilities has frustrated the agency's efforts to monitor the activities of bandits in the country.

The newly appointed Director-General of the Agency, Halilu Shaba, disclosed this to newsmen at a media parley in Abuja today May 6.

According to Shaba, the bandits have become sophisticated in their operations and waves received by the agency from remote areas shows the bandits no longer use Global System for Mobile Communication (GSM) phones, but walkie-talkie.

“The Satellite is not static where the insurgency is taking place. That is why one satellite is not adequate. What Nigeria has tthere are some two satellites doing two different things.

The NASRDA boss called for more collaborative efforts between the agency and security agencies with regards to nformation sharing, especially when planning to launch attacks on the criminal elements.