Speaking with Ebuka Obi-Uchendu on Rubbing Minds, Bose Ogulu said it was an honour for Burna boy to be hosted by the Rivers government but he was not paid to perform. 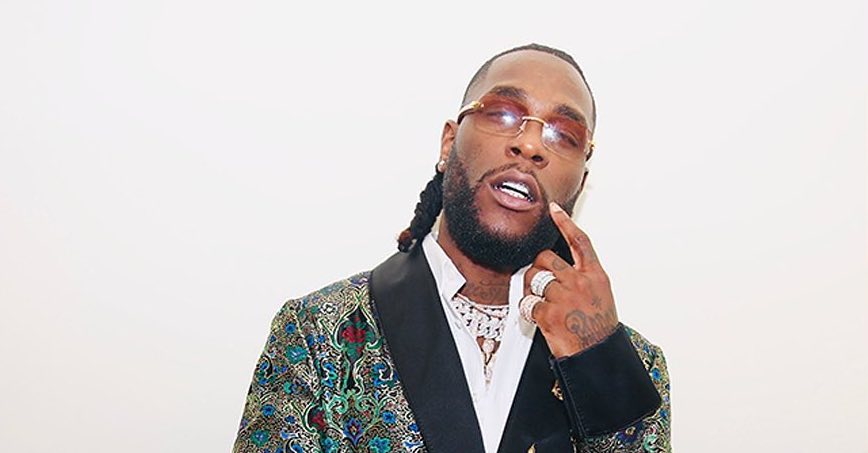 Mrs Bose Ogulu, the mother and manager of Grammy-awards winner, Burna Boy has revealed that he did not receive N10m from Rivers state Governor,  Nyesom Wike.

Governor Nyesom Wike of Rivers State had during a homecoming ceremony for Burna Boy, after his Grammy win, promised to gift him land and money as an appreciation for winning the Grammy Awards.

He also promised to gift other singers that performed that night N10m each.

However speaking with Ebuka Obi-Uchendu on Rubbing Minds, Bose Ogulu said it was an honour for Burna boy to be hosted by the Rivers government but that he was not paid to perform.

She said it would have been a travesty if any other state had hosted the singer before Rivers.⁣⁣

⁣⁣”The first thing about that event was that money was not paid. It was paid to everyone else but Burna. Everyone else who came to perform was paid, but him, because they were honouring him. He was not being paid to be there.⁣⁣

⁣⁣”It is only a bastard, my people say, that refuses honour in his father’s house.”