The elated 31-year-old mother said after the unique operation that she could not believe that she would be able to hold her babies in separate arms after their birth. 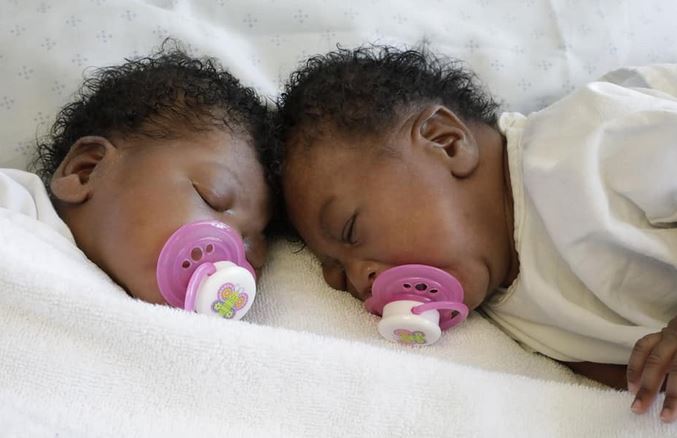 A set of siamese twins have been successfully separated during an operation at the Red Cross War Memorial Children's Hospital (RCWMCR) in Cape Town, South Africa.

The RCWMCR said on Tuesday, May 11, that the twins were brought to the hospital in February when they were only four days old.

The elated 31-year-old mother, Ntombikayise Tyhalisi, said after the unique operation that she could not believe that she would be able to hold Siphosethu and Amahle in separate arms after their birth. 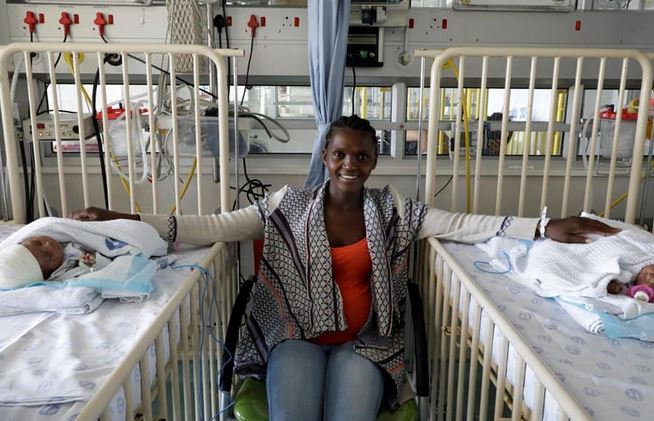 "I am overjoyed! I wasn't expecting to leave here holding my children one in each arm," she said.

The head of Paediatric Neurosurgery at the hospital, Professor Tony Figaji said the babies were joined at the head in what is referred to as craniopagus twinning, the rarest form of conjoined twinning.

"Craniopagus twins occur approximately once in every 2.5 million live births worldwide. We were fortunate in this case that the connection did not involve any shared brain tissue and didn’t involve major [blood] vessels going from one twin to the other,” Figaji added.

Meanwhile, Plastic Surgery Head, Professor Saleigh Adams, told the department that the teams were prepared for a marathon surgery.

"We were prepared for a six-hour, at least, surgery. On this occasion, the surgery lasted all of one and a half hours. This is a huge plus for the recovery of the twins.” he said.

The hospital’s focus now turns to ensure the healthy healing of the surgical areas.

"Both patients and mom are doing well following the surgery and continue to receive follow-up care." 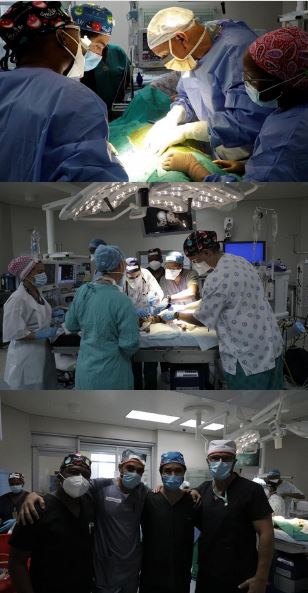 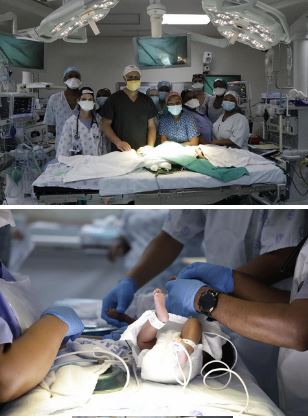