The singer's wife lambasted the follower after he advised her to keep her under-aged daughter from Ned Nwoko. 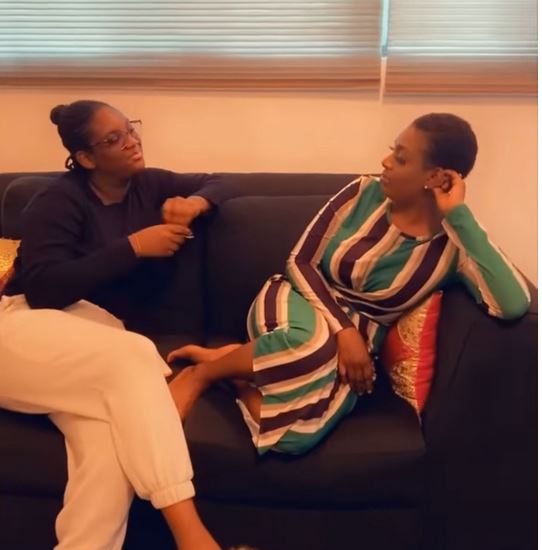 Annie Idibia and her daughter, Isabella

Nollywood actress, Annie Idibia has replied a follower after he warned that Ned Nwoko, the billionaire husband of Regina Daniels should not be allowed to see her first daughter, Isabella Idibia.

Annie shared a video of herself and her daughter, Isabella having a chat, and she talked about how grown her daughter is almost as tall as her father, Tuface Idibia.

A follower then responded: "My own be say make oga Ned eye no see her. "

And Annie responded: "My own be say you were born a mumu.. bet y!" 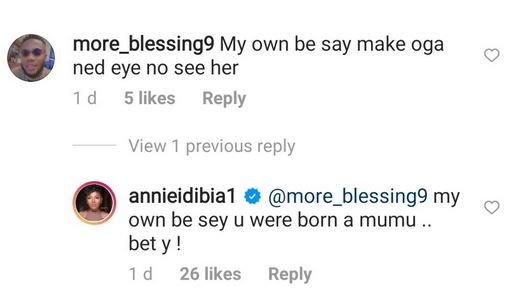