Femi Kuti Reacts As His Father, Fela, Misses Out As An Inductee Of The 2021 Rock And Roll Hall Of Fame Despite Coming Second In The Fan Vote Category


Femi Kuti revealed that there was another voting process that was carried out by only the organizers of the Rock & Roll Hall of Fame to decide the inductees which led to his dad not being inducted. 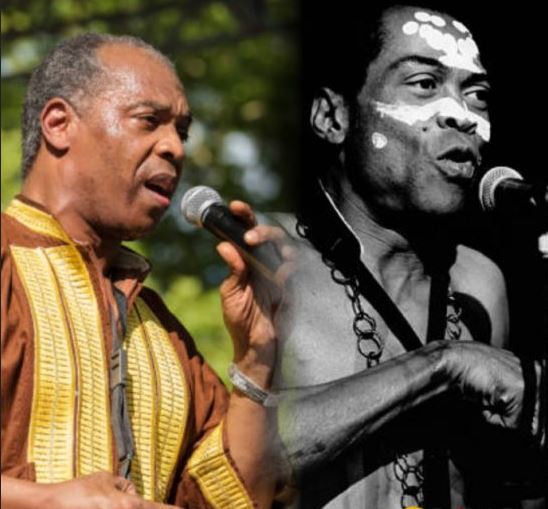 Femi Kuti, the first son of late Afrobeat legend,  Fela Kuti, has reacted after his dad missed out as an inductee of the 2021 Rock and Roll Hall of Fame despite coming second in the fan vote category with over 500,000 votes.

Back in February, the Nigerian icon was announced as one of the nominees alongside other veteran stars such as Mary J. Blige, Kate Bush, Devo, Foo Fighters, The Go-Go’s, Iron Maiden, Jay-Z, Chaka Khan, Carole King, LL Cool J, New York Dolls, Rage Against the Machine, Todd Rundgren, Tina Turner, and Dionne Warwick. 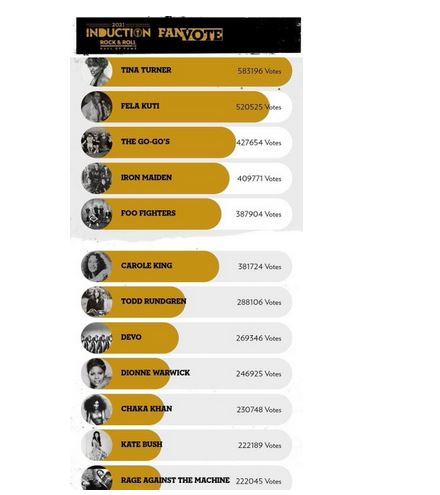 At that time, music lovers were urged to cast their votes for their favorite stars through April 30, on Hall’s website as the 2021 inductees will be announced in May, with the ceremony to take place in Cleveland in October. 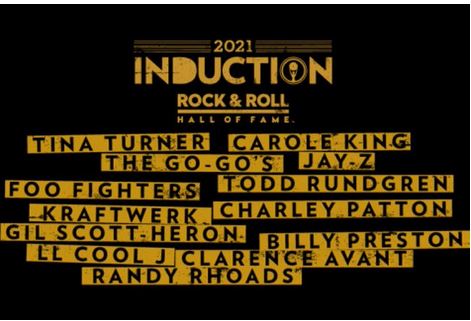 However, his son Femi Kuti has offered an update on the situation, saying there was another voting process that was carried out by only the organizers of the Rock & Roll Hall of Fame to decide the inductees.

In his words, he said: "Apparently there’s another vote only members can take part in, and that’s what counts. So they kind of wasted our precious time, the positive side #Fela was trending and many who never heard of him got to hear his music and his story ." 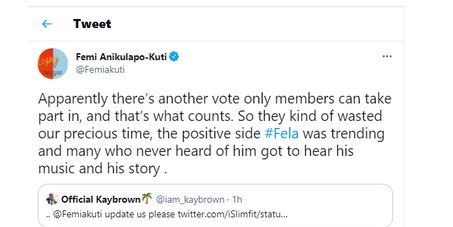