According to the former governor, during his tenure, he did not acquire a single property. 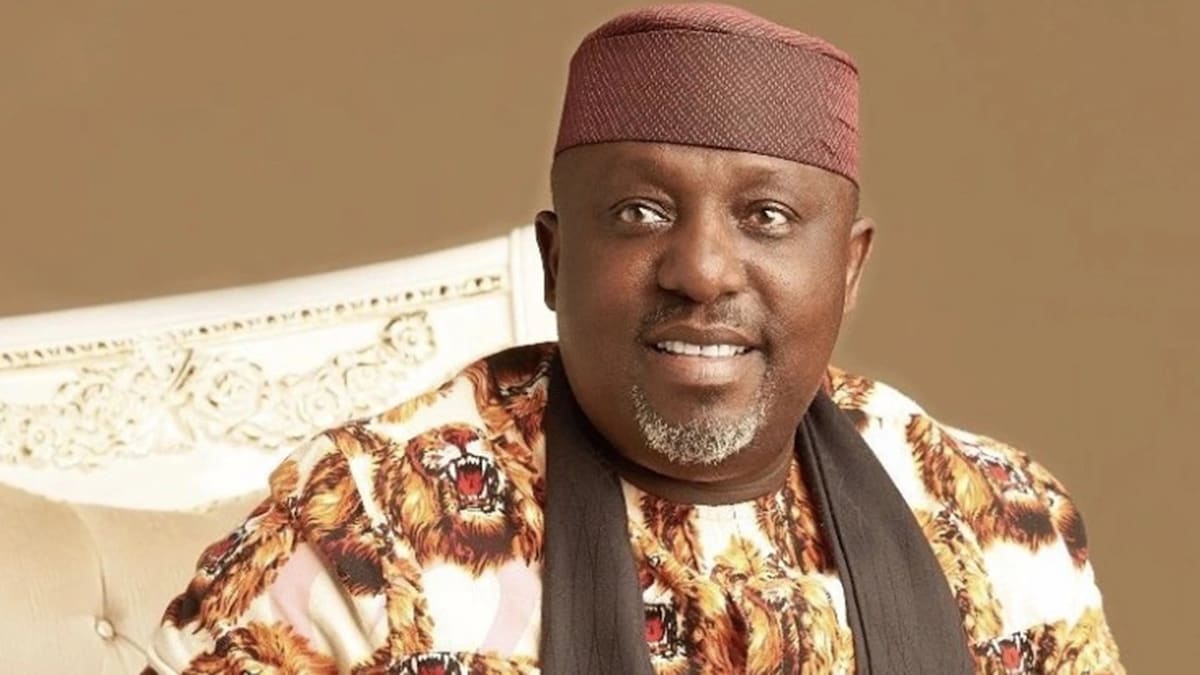 Okorocha said this when he appeared as a guest on Channels Television’s Sunday Politics on Sunday, May 16. According to the former governor, people seem to have forgotten so easily that he was a successful person before becoming governor in 2011.

Okorocha also dared anyone to come forth with evidence that he is corrupt and mismanaged Imo State funds while in office.

“I challenge anybody to prove that I acquired any property with any government fund. I think people have forgotten that I was Rochas before becoming the governor of Imo State; I think they have forgotten completely.

If anything, becoming a governor made me even poorer than what I was in the past. I don’t know whether I acquired any property here in Abuja, there is none.”

The lawmaker said the hotel linked to him belongs to his wife which is also a source for their foundation. Okorocha wondered how he could have stolen the "meager" monthly allocation the State receives from the Federal Government.

Speaking about his ordeal after he was called by the Economic and Financial Crimes Commission, EFCC, the ex-governor said he was invited by the commission based on a report written by others.

"The invitation was based on a statement made by other people, but I said to them that I have not come to honour your invitation because the matter was already in court and once a matter is in court, we cannot talk about it.

Imo state government has taken me to court on the same subject matter, and we are at the Federal High Court in Abuja, so I told EFCC I cannot be called, so I was arrested, and I made my statement” he said

Okorocha also said he doesn’t see EFCC as a witch-hunting agency, but they acted on a report or petition written on people by others.