The kidnappers were said to have initially demanded the sum of N200,000, but they ended up going away with N30,000 when they realised the abductee could not raise the money. 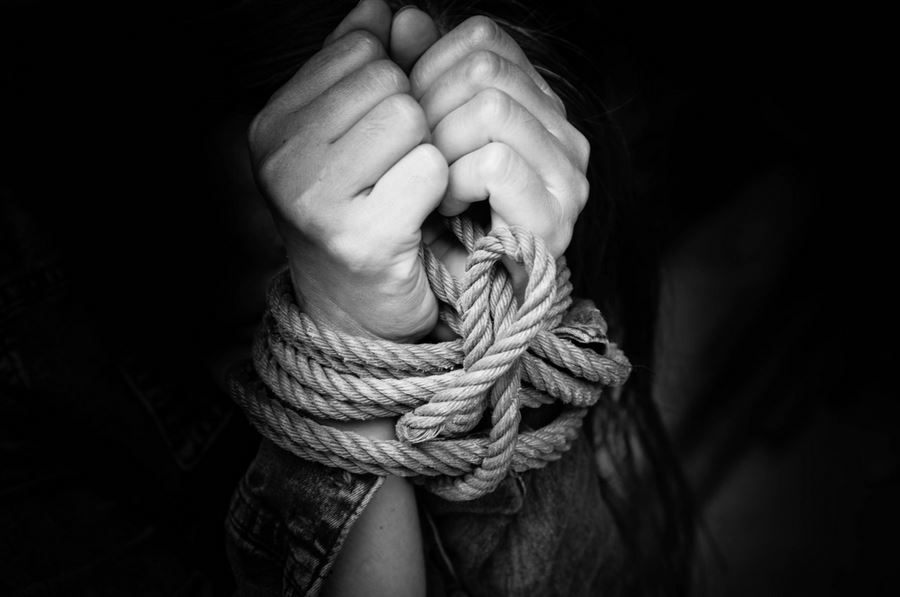 The sum of N30,000 ransom has been paid to secure the release of a Beninoise, who was abducted in Imeko/Afon Local Government Area of Ogun State.

The kidnappers were said to have initially demanded the sum of N200,000, but they ended up going away with N30,000 when they realised the abductee could not raise the money, a source from the palace of the Onimeko of Imeko, Oba Benjamen Olanite, told our correspondent.

It was gathered that the man was kidnapped on Thursday along Imeko-Matale road, Okuta Wewe area of the town.

The Balogun of Imeko Isale, Chief Ganiu Akinleye, who confirmed the incident to DAILY POST, said the Beninoise had visited the Ogun border community for menial jobs during the last Eid-el-Fitri.

Akinleye narrated that the victim was captured by a five-man gang of kidnappers said to be Fulanis, who he said inflicted injury on his head.

According to him, the man was released on Saturday after the payment of the N30,000 ransom.

“Another kidnapping case happened along Imeko-Matale road on Thursday. A particular man from Benin Republic was kidnapped by a five-man gang of Fulani people. He was injured on the head.

“A ransom of N30,000 was paid before he was released along the roadside at Ayedire, Eebefun village, Imeko. The victim is still at a particular hospital in Imeko,” the community leader said.

He added that the case was reported to the police and its Special Anti-Kidnapping Squad, whom he said had combed the bushes in search of the suspects.

“The case was reported to the Nigeria police and the Federal Special Anti-kidnapping Squad. The squad took appropriate steps by combing the bushes area of those villages on Monday, but they could not see anybody. It was late before we got information about the incident,” he said.

The Ogun State Police Spokesperson, Abimbola Oyeyemi, could not be reached at the time of filing this report.