Horror! Child Drowns To Death After Tripping On Grass And Falling Into Canal While Feeding Bread To Ducks


Dylan Milsom fell into the Kennet and Avon Canal at Victoria Park in Newbury, Berkshire, on 13 March. 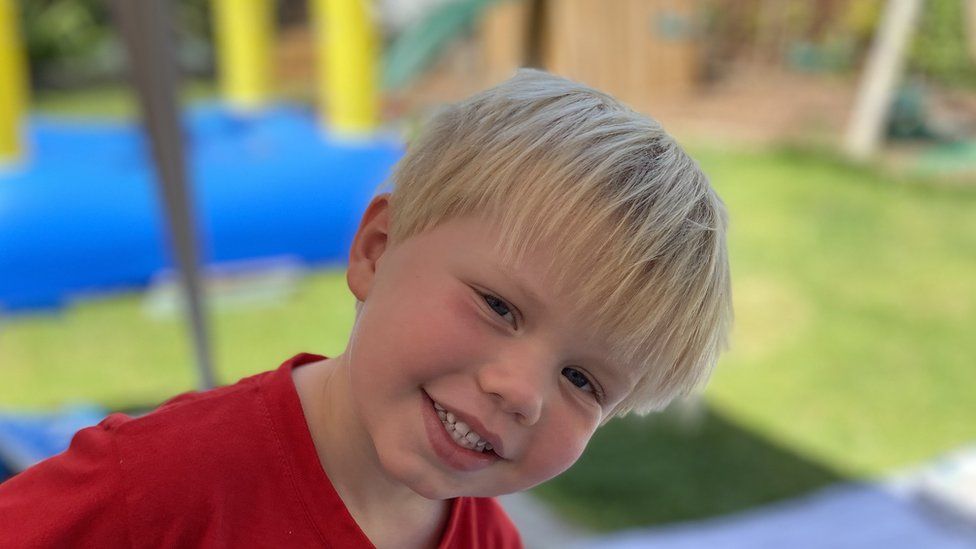 According to BBC, Dylan Milsom, a three-year-old boy drowned after falling into a canal while feeding the ducks, an inquest has heard.

Dylan Milsom fell into the Kennet and Avon Canal at Victoria Park in Newbury, Berkshire, on 13 March.

An inquest at Reading Town Hall heard his mother Shelley Nardini had jumped into the water in a desperate attempt to find her son.

The inquest was told Dylan had been at the park with his mother, grandmother and one-year-old brother.

A statement read out in court by the coroner, on behalf of Ms Nardini, said the group moved closer to the canal so Dylan's bread could reach the ducks in the water.

Dylan went on another side of a gate and she told him to hold on to it as he might fall in. 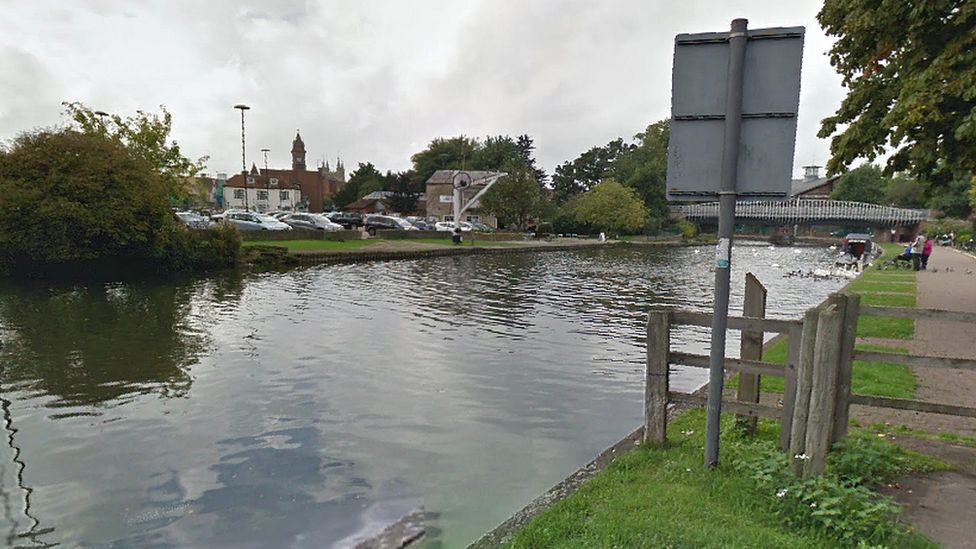 But after Ms Nardini turned around to collect a bag of bread from a pushchair, she saw Dylan being swept away in the water.
Grandmother Jackie Arrowsmith said in a statement read in court that Dylan had tripped over a large tuft of grass causing him to fall into the canal.

She said she threw herself to the floor to grab him but only caught the top of his hair, and did not manage to grab him.

Ms Nardini then jumped in water and saw Dylan get sucked underneath a weir ahead of her in the canal, which had a "really fast current".

She was also sucked under the weir and managed to hold on to a branch, before she was pulled out.

Dylan's body was later discovered by police in the water underneath the A339 bridge, Mr Wade said.

He added that Dylan's death was "nobody's fault".

The inquest heard the Canal and River Trust, which manages the canal, had contacted Newbury MP Laura Farris, West Berkshire Council and the emergency services to form a water safety partnership to raise awareness in a bid to reduce accidental drowning in the area.