A counter-protest has been staged by some people suspected to have been paid in Kaduna. 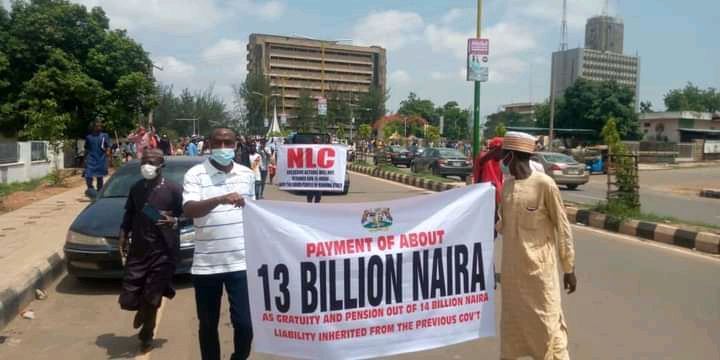 Kaduna counter protest
Some supporters of Governor Nasir El-Rufai have staged a counter protest in Kaduna state.
This is coming at a time members of the Nigeria Labour Congress are protesting against the sack of thousands of workers in the state.
The counter protest saw just a few people in attendance, sparking speculation that they might have been paid by the state government. 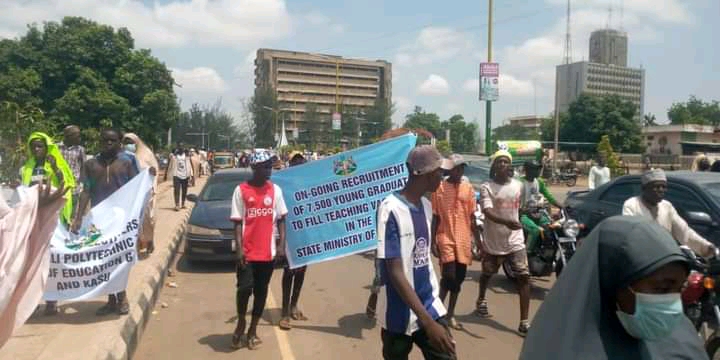 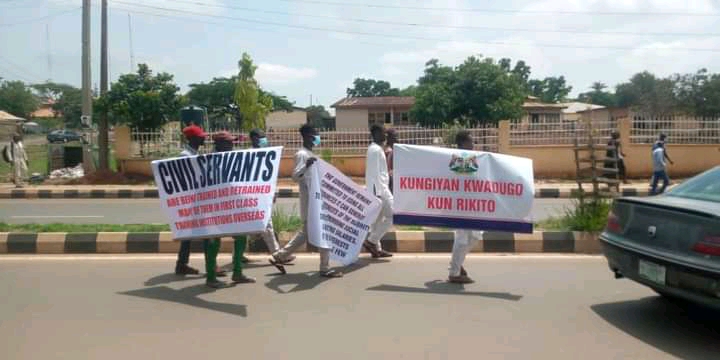 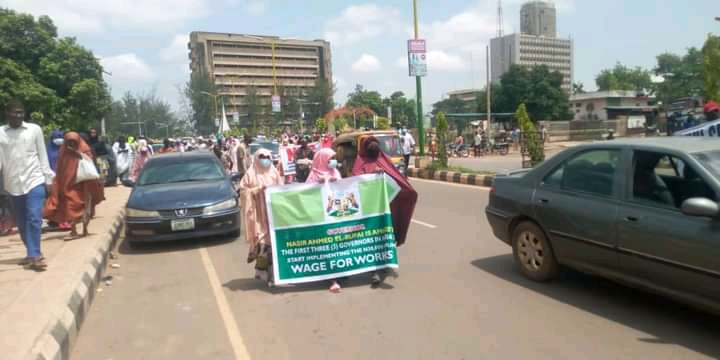 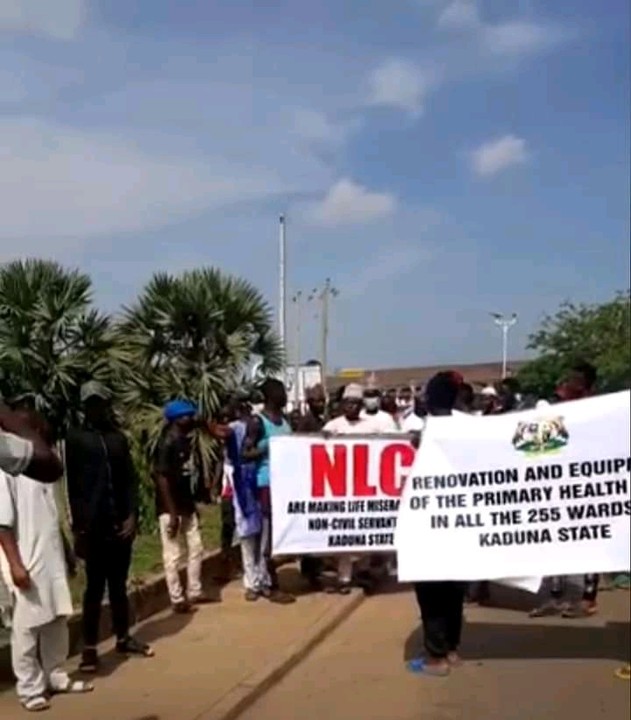