The university’s Public Relations Officer, Ademola Adesoji, noted that the students’ affairs unit and some student representatives too were advised to persuade Busari to go to the university teaching hospital but he refused. 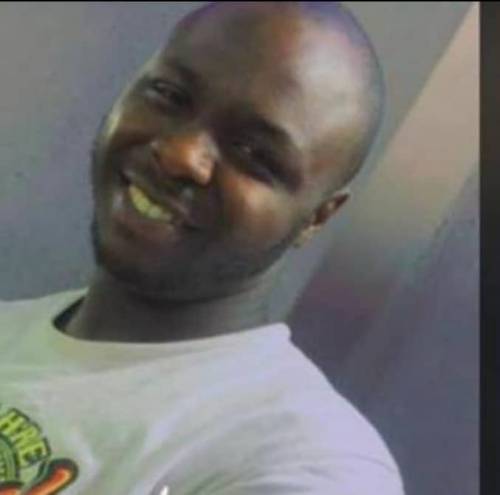 According to a report by SaharaReporters, the Osun State University (UNIOSUN) has explained why it asked its student, Ayomide Busari, who was involved in an auto-crash and hospitalised, to sign an undertaking before he eventually died.

The school management in a release sent to SaharaReporters stated that contrary to the story that Busari was forced to sign an undertaking, the school took an ambulance to the traditional hospital where he was treated and offered to convey him to the University Teaching Hospital but he “declined and said he would contact his family first and would get back to the management on their decision.”

The university’s Public Relations Officer, Ademola Adesoji, noted that the students’ affairs unit and some student representatives too were advised to persuade Busari to go to the university teaching hospital but he refused, which made the management to have him sign an undertaking.

The PRO said, “Our attention has been drawn to a report about one of our students, Busari Ayomide Kamali, with matriculation number ECE/2014/0025 who reportedly died after an accident, while in school to sort out his missing results.

“The university will like to place it on record that Busari Ayomide Kamali was a spill-over student of the Department of Economics Education in the College of Education of the university until the announcement of his untimely death.

“The unfortunate incident that led to his death happened on Thursday, April 29, 2021 when he was going to his rented hostel apartment and there was a fatal accident which affected him and the rider of the commercial motorcycle (Okada).
“He was rushed to a trado-medical clinic on that same day and the university management was notified of the incident on Tuesday, May 4. On that same Tuesday, the university management visited the trado-medical clinic and advised that the student should be moved to the university teaching hospital with immediate effect.

“After a series of persuasion without any positive result, he was later requested to write and sign an undertaking that he was the one that insisted that he should not be moved to an orthodox hospital to be treated which he did.

“Ever since, the university health centre and some college representatives had been visiting the hospital to check his recovery but unfortunately on Sunday, May 16, he reportedly died and was moved to Ibadan to be buried. The management, staff and students of Osun State University hereby convey our deepest condolences to the family and friends.”

SaharaReporters had on May 18 reported that Busari was forced to sign an undertaking while he was battling for his life on a hospital bed.

It had been reported that Busari, who ought to have graduated in 2019, was reportedly called upon by the institution's management to come and resolve some issues of missing results for some courses he had taken as an undergraduate.

Some students had alleged that while Busari was being treated, the management of the university found a way to ensure Busari, who was not in the right frame of mind at the time, signed a piece of paper tagged an undertaking to absolve itself of any blame in the circumstances surrounding the death of the young man.

Some friends of the deceased who granted interviews had noted that the school management in its usual habit of avoiding responsibility fabricated lies that Ayomide Busari refused to be treated in a non-existent medical facility.