The acting Inspector-General of Police has kicked against the introduction of state police. 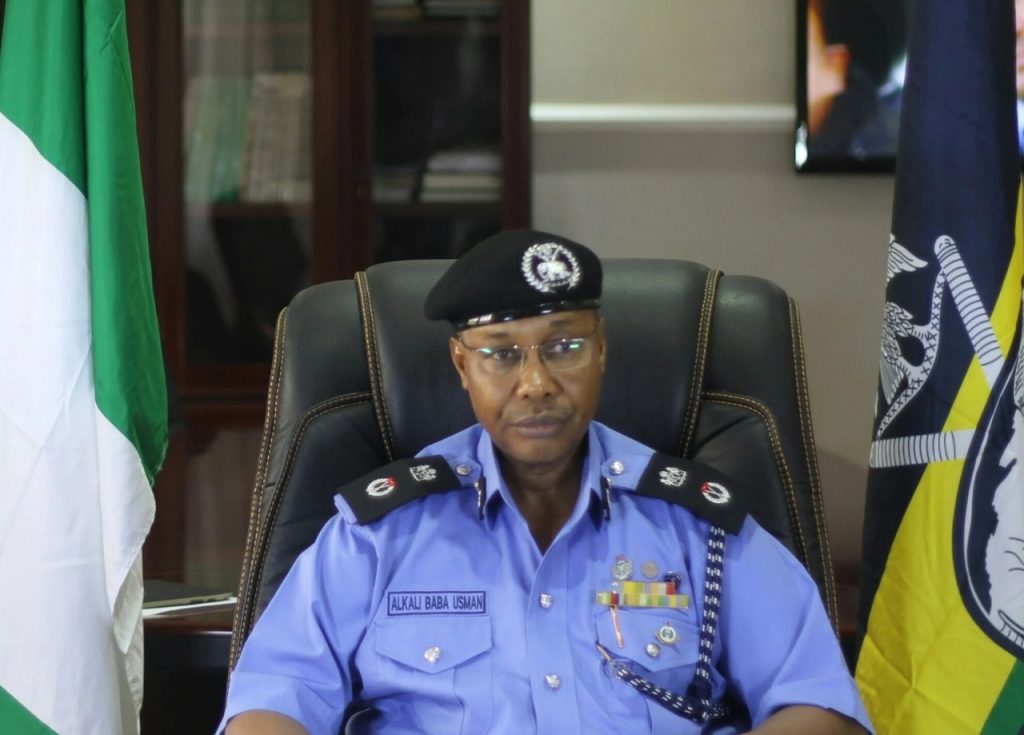 IGP, Baba
Inspector General of Police (IGP), Usman Alkali Baba has frowned at state governors calling for state police.
According to DailySun, speaking at the Open Government Partnership Week in Abuja, the IGP said those governors asking for state police are doing so for selfish purpose because they want to use the instrument of state police against their political opponents.
The IGP, represented by Deputy Inspector General of Police (DIG) Lemu Sanusi, said: “But state police will bring anarchy. Look at what is happening with the Nigerian Labour Congress (NLC) in Kaduna. With state police what will the situation be? If there is an armed robbery case, a governor cannot send state police.
What the governors are looking for are instruments to defeat their political opponents.”
Minister of State, Budget and National Planning and co-chair of Open Government Partnership, Prince Clem Ikanade Agba said that after the EndSARS protest in October, last year, the relationship between the citizens and police worsened. He said the government is trying to repair the damaged relationship through the Open Government Partnership
Top Stories