This is in defiance to warning by Governor Oluwarotimi Akeredolu, in March this year, that all agitators for Yoruba nation should stay away from the state. 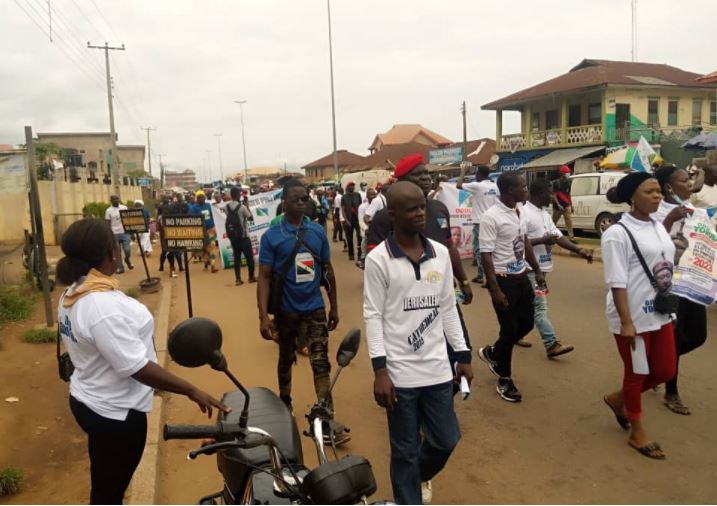 The agitators for a separate Yoruba nation under the auspices of Ilana Omo Oodua on Saturday stormed Akure, the Ondo State capital in continuation of its support rally in all the Southwest States, according to The Nation.

This is in defiance to warning by Governor Oluwarotimi Akeredolu, in March this year, that all agitators for Yoruba nation should stay away from the state.

Governor Akeredolu said the people of the state have elected to stay in the Federal Republic of Nigeria as constituted at present.

The Ondo Governor said no part of the entire state, known and delineated as Ondo State, would permit any gathering or agitation which may suggest, however remotely, that the people are in support of what he termed ‘unthinking rabble rousing.’

Spokesman for the group, Maxwell Adeleye, had assured that the rally would hold without violence or any form of brigàndage.

He said the rally would relentlessly and vociferously demanded for Oduduwa Republic.

The Nigeria Security and Civil Defence Corps (NSCDC) deployed its personnel to the Isokan Roundabout, venue of the rally.

Women, youths, okada riders are seen sitting in groups waiting for the rally to commence.

Spokesman for the Ondo Police Command, ASP Tee-Leo Ikoro, said the police would not allow miscreants use the rally to cause havoc like what happened during the #ENDSARS protest. 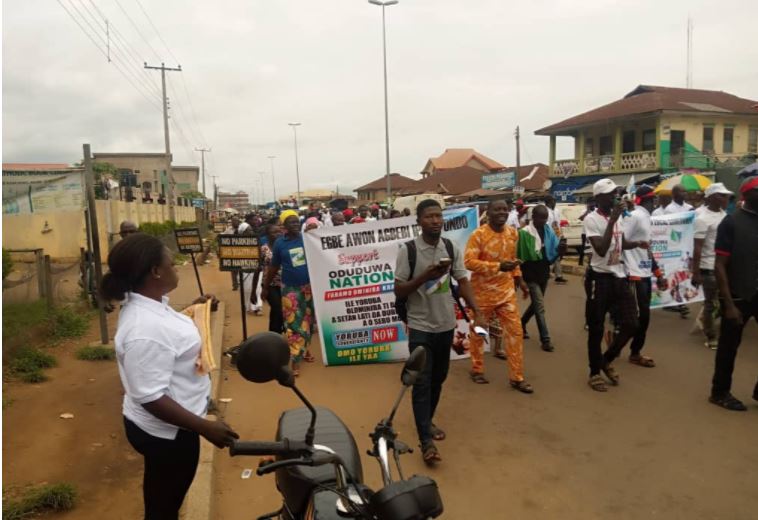 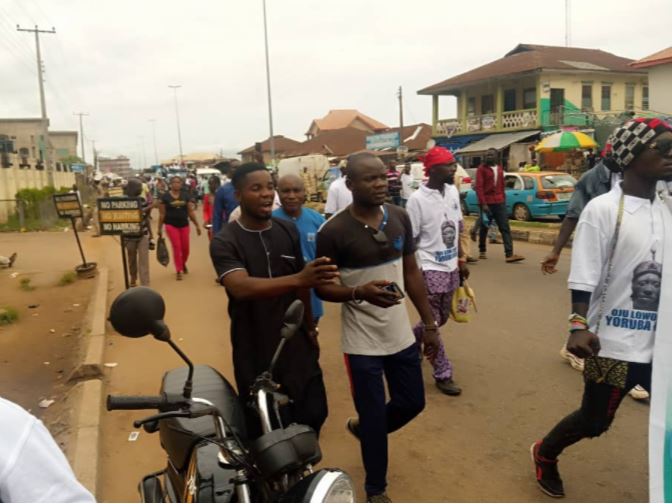