Man Dies After Watching Football Match With Girlfriend In Lagos


According to reports, the man was acting strange which led to his girlfriend rushing him to the hospital before he died. 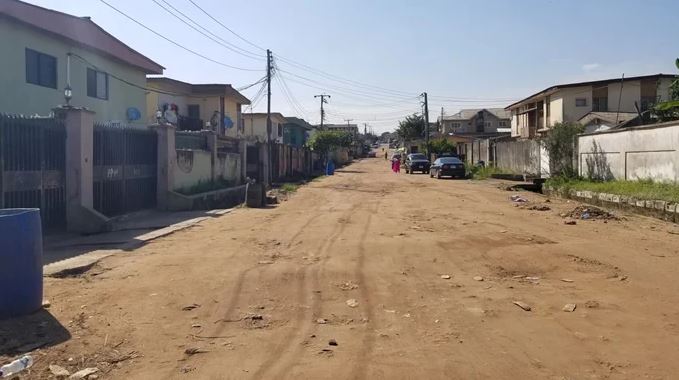 Man Dies After Watching Football Match With Girlfriend In Lagos

A man identified as Chika Uba has reportedly lost his life after taking his 32-year-old girlfriend, Amaka Joseph, to watch a football match in the Ikeja Local Government Area of Lagos State.

It was gathered that Uba after picking Amaka from her residence on Ogunsolu Street, Cement area of Ikeja, both went to watch an English Premier League match between Chelsea and Leicester City at the Runway Bar on Adeniyi Jones Avenue.

Amaka sought the assistance of her neighbour, Macaulay Justice, who helped in rushing Uba to the Lagos State University Teaching Hospital, Ikeja, for urgent medical attention.

However, Uba reportedly died on the way as one of the doctors on duty at the hospital pronounced him dead on arrival.

It was learnt that on Sunday, May 16, 2021, Amaka reported Uba’s death at the police station, where she explained that her boyfriend started behaving strangely five minutes after their arrival at her residence