The police has assured of its preparedness to unmask the killers of a UniAbuja graduate. 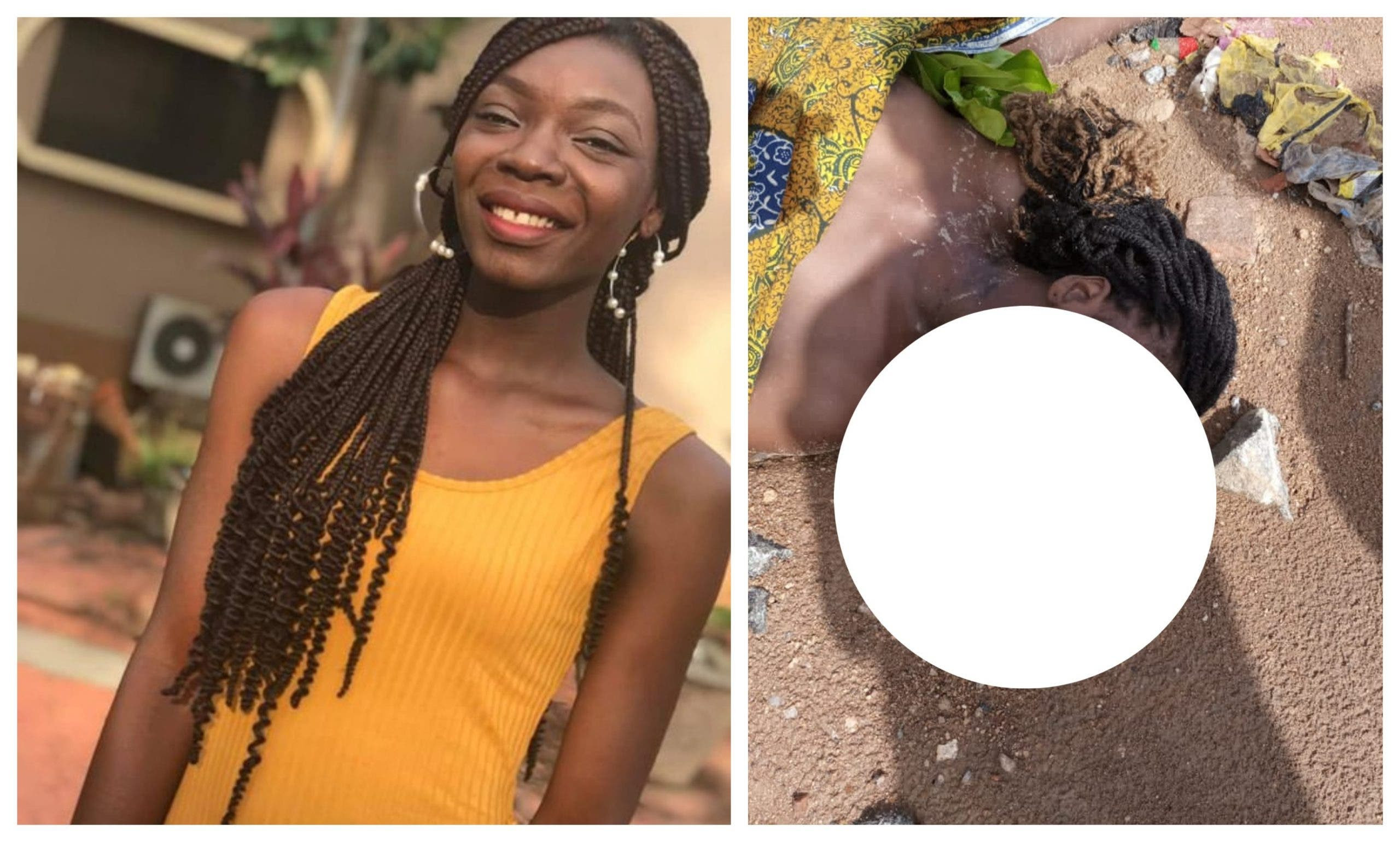 Otunla
The police has broken its silence following the murder of a University of Abuja graduate.
Recall that Blessing Otunla, a former student of the University of Abuja was found naked in a gutter along Iddo Village axis of the FCT.
The police has now launched an investigation.
We reported yesterday that Otunla was killed after arriving the institution from Oyo state to get her transcript.
The police in a statement signed on Monday May 24 by a spokesperson for the Commissioner of Police in Abuja ASP Yusuf Mariam, condemned the murder and assured that an investigation has been launched to apprehend the perpetrators.
The statement read;
“The FCT Police Command condemns in totality the murder of one Blessing Otula a former student of the University of Abuja, whose body was found along Iddo Village axis and was killed by unknown assailants.
“Consequently, the Commissioner of Police CP. Bala Ciroma has ordered a full-scale investigation into the unfortunate incident and launched a manhunt for the perpetrators while commiserating with the family of the deceased.
“The Command implores residents to report all suspicious movements, emergency or distress, through these numbers: 08032003913, 08061581938, 07057337653,08028940883, and to report the conduct of Police Officers, call the Public Complaint Bureau (PCB) number :09022222352.”
Top Stories