7 Die From Cholera Outbreak In Gombe


While others are receiving treatment, seven have died from the outbreak in the state. 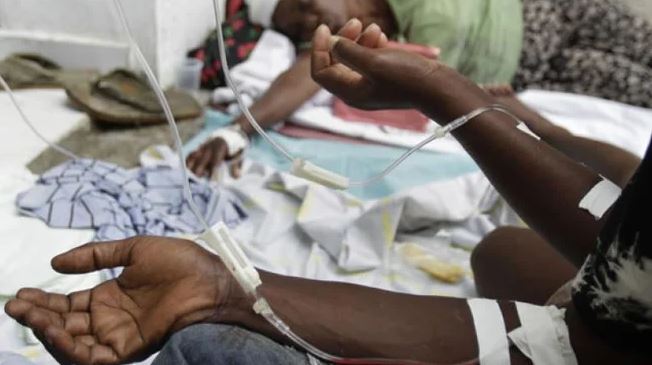 Seven lives have been lost following a cholera outbreak in Gombe state.

The state’s Commissioner of Health, Dr Habu Dahiru made the announcement on Thursday May 27, saying others are still receiving treatment at a Primary Healthcare Centre (PHC) in Garko Ward of Akko Local Government Area of Gombe State.

Dahiru said the outbreak was confirmed by the ministry’s Rapid Response Team deployed, which eventually established a treatment centre at Bogo Model PHC.

The cholera outbreak has been attributed to drinking of contaminated water by the victims. Within the last seven days, 32 cases were treated and discharged from the health centre with six others currently on admission at the PHC.

“The onset of the rainy season at times heralds the period of cholera outbreaks.

“Therefore, it is easily spread in the community if control measures are sub-optimal."

Dahiru who advised residents of the state to ensure the use of clean water, consumption of hygienically prepared meals, observing personal hygiene and environmental sanitation, said a multi-sectoral Incident Management System for a prompt and coordinated response to the outbreak has been activated.