Sumaila in a recently released statement said no right-thinking Nigerians will support Igbo presidency in 2023. 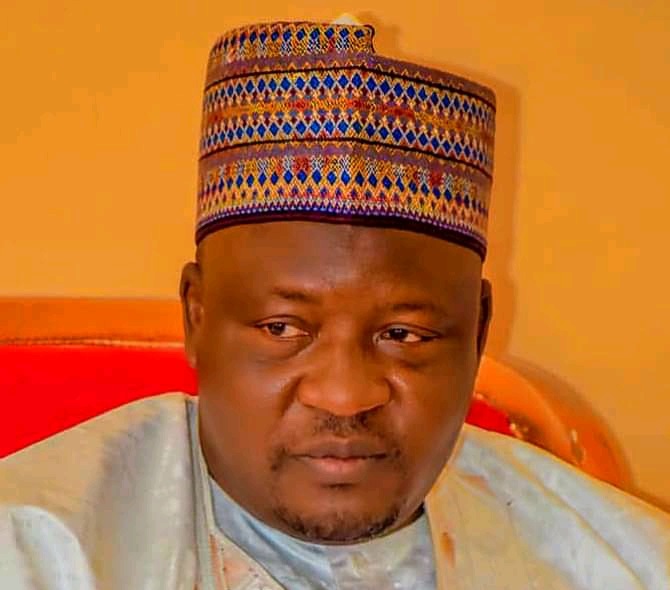 Kawu
Alhaji Abdurrahman Sulaiman Kawu Sumaila, ex-aide to President Muhammadu Buhari has lashed out at people of the South East.
Sumaila in a recently released statement said no right-thinking Nigerians will support Igbo presidency in 2023, according to a report by PM News.
Kawu Sumaila, the former Special Assistant to President Muhammadu Buhari on Assembly Matters, said right-thinking Nigerians will not endanger their lives by supporting the candidature of any South-East politician vying for the presidency in 2023.
He also said that those responsible for the rising security challenges in the country’s southeastern part want to turn Nigeria into anarchy.
Sumaila made this assertion on Thursday in a statement he issued to newsmen in Kano.
Some groups from the Southeast advocating for Nigeria’s next president to come from the region had stressed that the Igbo presidency was the panacea to the country’s woes.
Also, unknown gunmen have been terrorizing the southeastern states in recent weeks, killing security personnel and attacking government establishments.
A former aide to ex-President Goodluck Jonathan, Ahmed Gulak, was also murdered on Sunday.
“With these atrocities committed by the South-East people on record, how can Nigerians entrust them to govern us? I am sure not a single right-thinking Nigerian will endanger his life to support the candidature of any South-East politician contesting for presidency come 2023 general elections,” Sumaila’s statement reads in part.
“The perpetrators of the attacks must understand that if the country becomes chaotic, then nobody including the perpetrators can escape.”
Top Stories