In banning Twitter and its operations in Nigeria, Buhari did not take into consideration how this move will affect a country that is the poverty capital of the world. 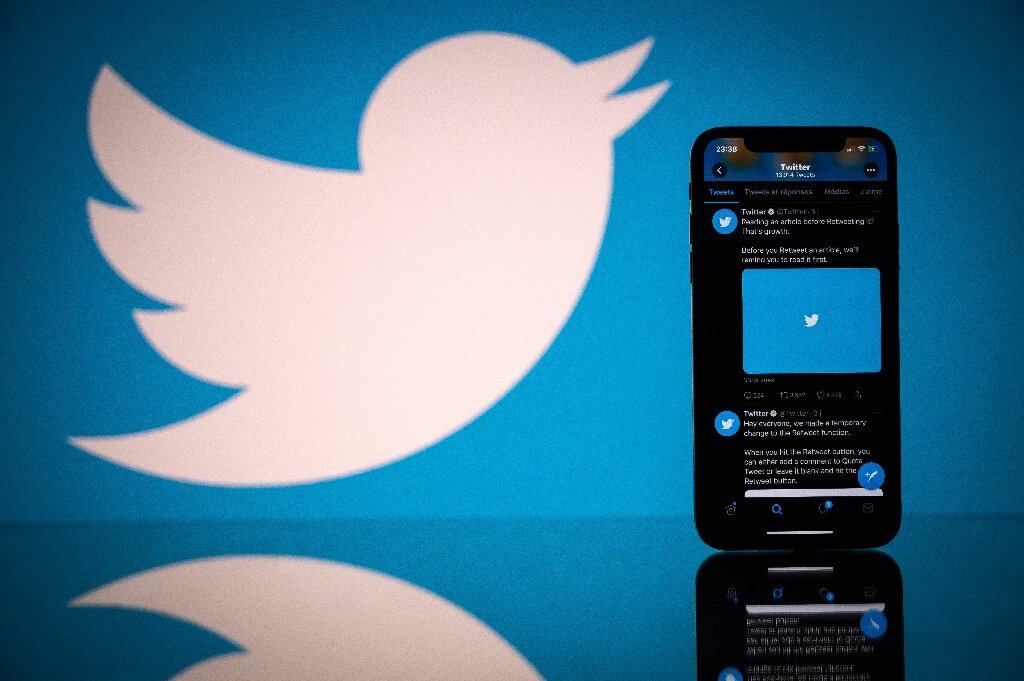 Twitter
Twitter made the right decision to open its Africa office in Ghana. Imagine how this minor incident with Buhari would have played out if it had made the wrong move to come to Nigeria. By now paid government agents would’ve invaded Twitter office, destroyed properties worth millions of naira. In banning Twitter and its operations in Nigeria, Buhari did not take into consideration how this move will affect a country that is the poverty capital of the world (86.9 million Nigerians are extremely poor). Thousands of businesses have already been affected, contributing to the already deplorable state of the country and the country’s unemployment figures. This will in turn result in more criminal activities in a country that is currently fighting bandits, herdsmen, secessionists and unknown gunmen. A country where the economy has been bastardized that $1 is now N493. Governors, senators, rep members, ordinary Nigerians totally over 200 million cannot access Twitter because of Buhari’s bruised ego.
What are the issues?
Buhari’s tweet of course was offensive, a threat to the people of the southeast. He should have focused on criminals instead of the peace-loving people of the south. A threat that made a mockery of them, reminded them of the atrocities of the war and defeated the spirit of the so-called oneness which saw the then government declare ‘no victor, no vanquish’. Without mincing words, Buhari’s tweet shows that he’s a poor student of history. The purpose for which ‘no victor, no vanquish’ was declared was to foster peace and harmony, but in his tweet, we see a president taking cup and drinking wine to celebrate the killing of people he said are his brothers.
Twitter was right to enforce its rules. Buhari is not the first leader to come under the hammer. It happened to Trump. Trump did not ban Twitter because of that. But because we live in a lawless country where leaders think themselves as gods, due process and rule of law is thrown into the dustbin as if we do not operate a democratic government. Twitter doesn’t go about suspending or deleting tweets. It relies on its users to spot accounts violating its rules. Just the way Nigerians reported Buhari’s genocidal statement that’s how government supporters can do same to accounts they believe violate Twitter rules.
This dictatorial posture by Buhari is sending a very clear and bad message to any investor interested in doing business in Nigeria that the government will hunt, gag and destroy your business if you say or do anything it believes is unfavorable to it. It means that there is no freedom of expression. The government like a military regime can wake up any day and clampdown on your business if it doesn’t like you. It will use any available pretext to do so. This quasi-military regime of Buhari doesn’t care about the people.
It gives a clear message to the international community that it is not comfortable to conduct its affairs in a democratic, just and free manner. Buhari by this singular act has rendered thousands of Nigerian youths jobless at a time it is struggling to create jobs for the people - the ones created by the people he has taken away just to inflate his bruised ego.
Of course, Buhari will easily claim the position as a leader who flopped at a time many invested trust in him. He has had a woeful performance in six years. Things have gone from bad to worse. Imagine this: Nigeria is the poverty capital of the world; over 21 million people are unemployed; food inflation is at a staggering 22.95%; just between January and March alone, bandits killed over 300 and abducted 949 persons while Boko Haram has killed over 30,000 innocent persons, according to UN office. Over two thousand have died in the hands of Fulani herdsmen in a matter of 3 years. Just recently, unknown gunmen have taken over the southeast and southsouth wasting innocent lives. The indigenous People of Biafra are on the other side agitating for a country of their own with Sunday Igboho doing same with his supporters in the south west. Niger delta militants are likely to resume bombing of oil installations following expiration of their ultimatum. With all these clearly spelt out, Buhari still went ahead to ban Twitter. Buhari is currently confused, overwhelmed and shows no sign that he understands what is happening in Nigeria.
With the banning of Twitter, I believe that Buhari might have mistakenly burnt his own fingers, setting up a chain of events that might bring about the collapse of his government.
How to tweet and use Twitter irrespective of the ban
Nigerians are still tweeting on Twitter inspite of the ban. If you have a laptop, simply download opera mini browser on your system. It comes with free VPN. All you need to do is to activate it.
However, if your laptop is not closeby, you can download Windscribe vpn on your app store or google playstore. That is what I am currently using to access Twitter. It’s free.
Alexander Thandi Ubani
@thandiubani
[email protected]
Top Stories