What I Will Do After Lleaving Office In 2023 - Buhari


President Muhammadu Buhari has revealed his plan ahead of leaving office in 2023. 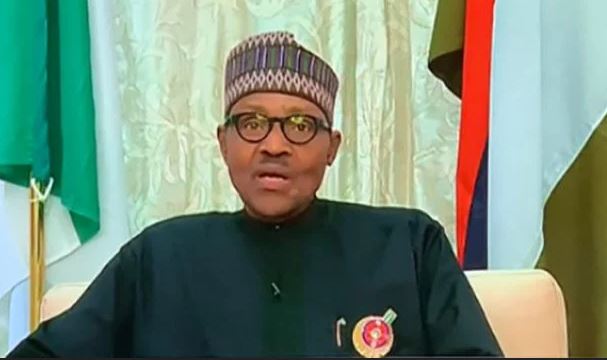 Muhammadu Buhari
President Muhammadu Buhari will go back to his farm when he leaves office.
He revealed this during an interview with Arise TV.
“I have never abandoned my farm. I still have a number of cattle.
“I will go to my farm daily. I will try to keep myself busy,” Buhari said on Arise TV on Thursday morning.
Buhari was first elected into the office under the country’s democracy in 2015.
It was during the elections that the All Progressives Congress (APC) finally seized power from the People’s Democratic Party (PDP).
Buhari defeated the then incumbent Goodluck Jonathan to emerge president.
He then saw off the challenge from former vice-president, Atiku Abubakar, in 2019, to win a second term in office.
During the interview, Buhari however claimed the #EndSARS protests in October 2020, was a ploy to remove him.
Top Stories