WORD FOR WORD: What ISWAP Leader Said On Shekau's Death


Albarnawi, in an internal message described Shekau as “the leader of disobedience and corruption” and said his fighters rejoiced over his death. 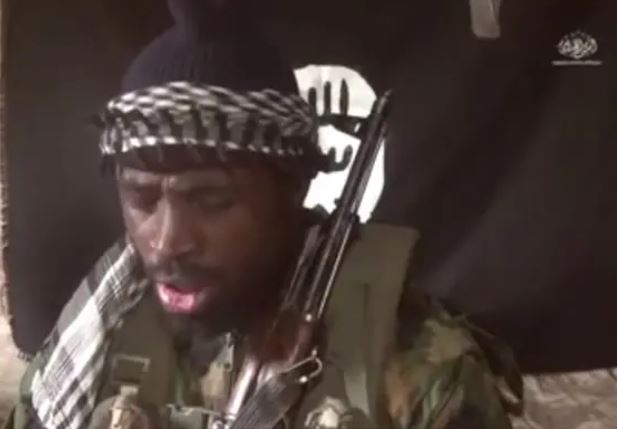 Shekau was said to have been killed by the Abu Musab Albarnawi-led ISWAP on May 19 2021.

Albarnawi, in an internal message described Shekau as “the leader of disobedience and corruption” and said his fighters rejoiced over his death.

He said the former terrorist leader, who took over after the death of Boko Haram founder, Mohammed Yusuf in 2009, was apprehended “in the most humiliating manner.”

BELOW IS THE TRANSCRIPT OF THE AUDIO:

We are all in the mood of joy and happiness following the promise God has Fulfilled by giving us victory to destroy the big trouble maker, persecution and destructive leader of the nation who called him self Imam Abubakar Shekau.

God has made his judgement upon him by sending him to heaven. We are so much happy and making promise to the people. This was someone who committed unimaginable terrorism and atrocities. For how long has he been leading people astray? How many times has he destroyed and abuse people? How many times has he terrorised and put people in the bad way which is not acceptable by Allah? In spite of all these, Allah left him alone and prolonged his life thinking that he has done something good. He even mentioned what he has done in some of his statements.

When it was time, Allah set out brave soldiers after receiving orders from Amirul Muminin to take urgent action against him. Charging them to go and execute the work as we told you before. Our followers (soldiers) sacrificed their lives in a state of fear and thinking that was impossible to achieve their mission but they surrendered themselves to Allah and went to him, unknown to him (Shekau) while sitting inside his house, he never dreamt of what was coming to him but God in his mercy pushed our followers to his domain and they went directly to his doorstep and engaged him in a gun battle, from there he turned back and escaped, run and roamed in the bushes for five days. However, the followers were still chasing and searching for him before they were able to locate him. Shekau managed to run away for a second time but was chased down.

The fighters urged him and his followers to repent, assuring him that if the amirul muminun khalifa (ISIS leader) decided to make him their leader after he had surrendered, they would have no choice but to obey. Shekau preferred to be humiliated in the afterlife than getting humiliated on earth. He killed himself instantly by detonating an explosive.