A crowd of supporters turned out to welcome Donald Duke back to the Peoples Democratic Party. 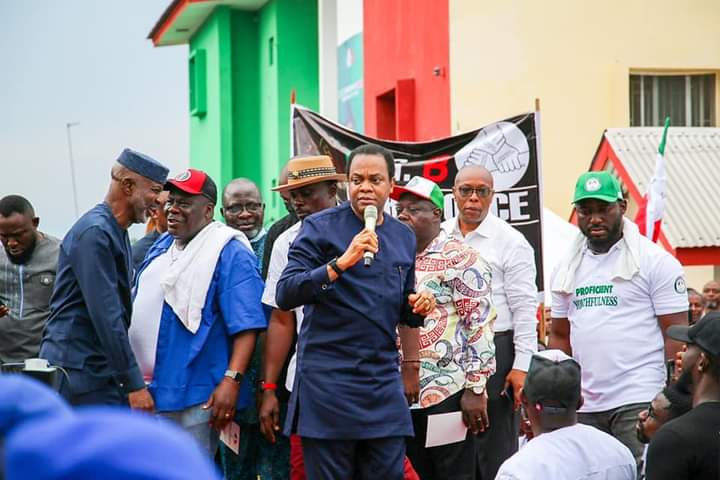 Donald Duke returns to PDP
A former governor of Cross River state, Donald Duke has rejoined the Peoples Democratic Party after dumping the Social Democratic Party.
A crowd of supporters turned out to welcome Duke back to the PDP.
Former Senate President Bukola Saraki took to his Facebook page to share photos of the event and wrote:
"Yesterday in Calabar, alongside the Chairman of our great party, Prince Uche Secondus, and other party leaders, it was an absolute pleasure to receive my dear friend, former Governor Donald Duke, back into the People’s Democratic Party!
-Bukola Saraki" 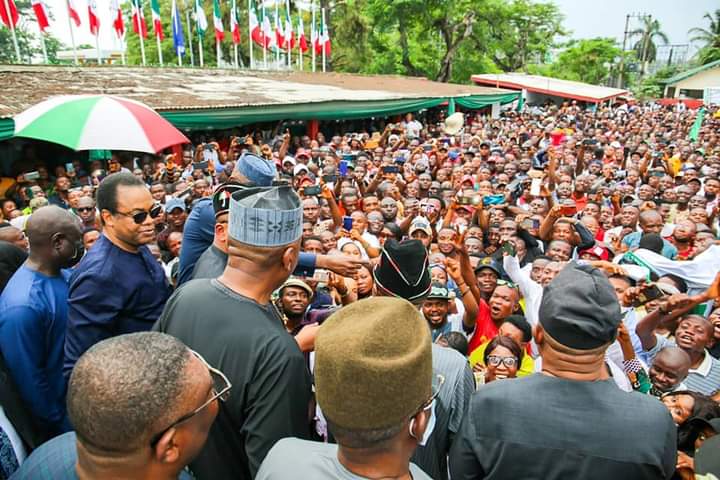 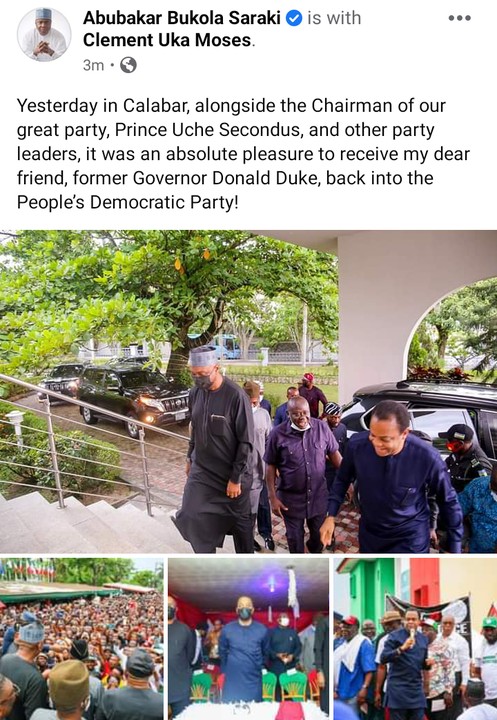