The groups said the South East region should be given a referendum to allow it to determine its exit peacefully and without bloodshed. 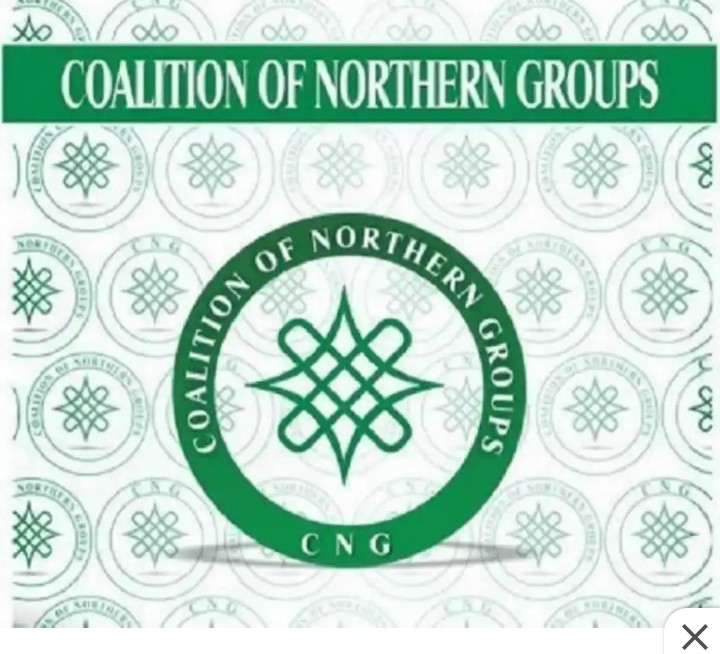 CNG
The Coalition of Northern Groups has revealed the easiest way the federal government can quell the agitation in the South East.
The groups said the South East region should be given a referendum to allow it determine its exit peacefully and without bloodshed.
The CNG in a release on Monday noted that in order to avoid the recurrence of any terrible and planned mass killings, untold sufferings and atrocities, “we insist on a referendum to take place across the country to agree on an immediate and permanent exit of the Igbo from Nigeria.
The CNG spokesman, Abdul-Azeez Suleiman, stated this in a release titled, “Igbo leaders fake, unreasonable; we insist on referendum for Biafra.”
The coalition said, “In the light of the frantic efforts being made by some sections of the leadership of the Igbo to disown the current violent agitations for a separate state of Biafra, we, the Coalition of Northern Groups (CNG) insist they should not be believed and only a referendum for Igbo exit can provide final guarantee for a peaceful Nigeria.
“It is important for Nigeria to see through this hypocritical desperation by the Igbo leaders to buy time to restrategise for a deadlier onslaught for Biafra as an afterthought following the exposure of the extent of their complicity in the sponsored Indigenous People of Biafra (IPOB) secession project.
“With the level of commitment of the Igbo public to the point of young men killing their parents who dared oppose Kanu's activities, the rest of the country cannot be expected to accept to continue as a nation with the Igbo on the apparent weakness of the assurances of a handful of Igbo leaders.
“We also consider the sudden contraption by a certain section that calls itself "northern Igbo" as a more latent, disagreeable and unacceptable threat to the North and its people than their brethren that fight us from their South Eastern enclave.
“This is because their presence within the deep hinterland of the North and the permanent nature of that presence, accord them undue advantage over the trusting indeginous northerners who are steadily weakened by a carefully orchestrated, widespread drug war and clandestine spread of arms by these settlers.”
The CNG stated that contrary to the Igbo leaders' claims of marginalisation, records showed the region produced the first post-independence president of Nigeria, and also had the first military Head of State in the person of Aguiyi Ironsi.
The CNG said, “Whereas even in most of the countries that we look up to as epitomes of democracy today, the vanquished in a civil war are always oppressed, marginalised and don’t enjoy the privileges of equal citizenship for decades afterwards, Nigeria was able to assimilate the Igbo nation back into the Nigerian entity after the civil war faster than most nations.
“All Igbos must leave the territory of Nigeria and assemble in their designated enclave for the purpose of the referendum during which period no further contacts should be experienced between them and the rest of Nigeria so as not to lead to any interference in the process.
“The Federal Government of Nigeria shall also have no hand whatsoever in the process, and shall not be called upon to participate or render any assistance whatsoever from the beginning to the end of the referendum.
"Should there be any need, the participation of other regional, continental and international organisations can be requested to determine the way and manner such a referendum is to be held.”
Top Stories