Herdsmen have attacked a community in Akwa Ibom killing one and leaving another injured. 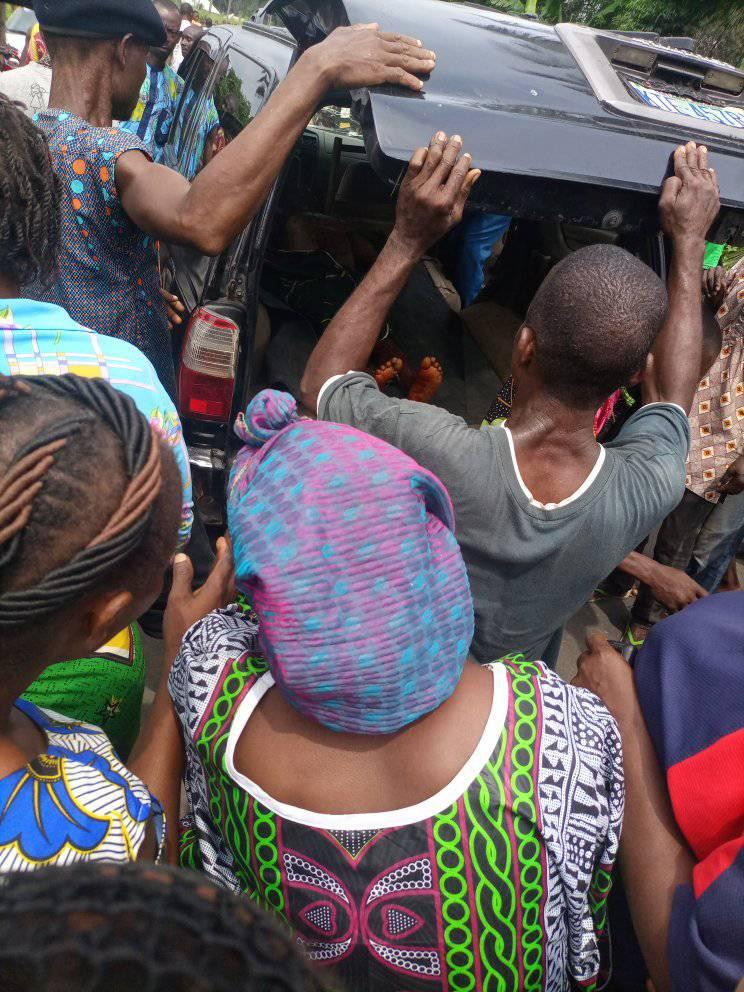 Herdsmen kill one in Akwa Ibom state
A man has been killed while his brother was left injured after suspected Fulani herdsmen attacked Ikot Atasung community in Ikot Ikpene Local government area of Akwa Ibom State.
The victim of the attack identified as Silvanus Usen was butchered on the spot, while his brother, Andrew was severely injured in the attack which occurred in the early hours of Sunday, June 13.
Andrew was said to have been taken to an undisclosed hospital where he is battling to survive.
The Chairman of Ikot Ekpene Local Government, Mr. Unyime Etim confirmed the incident on Monday.
"The victims were hunters who usually set their traps in the bush and on getting to check their trap around 3 am, they met with the herdsmen who invaded their farms with cows. I learned while they persuaded the herders to leave, the herders cut one of them by the armpit and the back, and he died on the spot," he said.
"I am told the other brother is in critical condition but I saw the corpse of the one killed by the herders. I went to the place with the police, leader of Hausa/Fulani community and they have promised to fish out the culprits who they said have left the area. For now I cannot tell what happened till the victim is resuscitated. The youth wanted to revenge but I needed to calm them”, the chairman added.
Confirming the incident, spokesperson of the State Police Command, Odiko Macdon described it as “unfortunate” adding that the Commissioner of Police, Andrew Amiengheme has already ordered a discreet investigation into the incident.
"We have received that report, it is an unfortunate one. The CP has ordered a discreet investigation into the incident with the aim of apprehending the perpetrators of the act. And I want to believe that in no distance time we will have an update on the incident because those who have committed the act must be brought to book” Macdon stated. 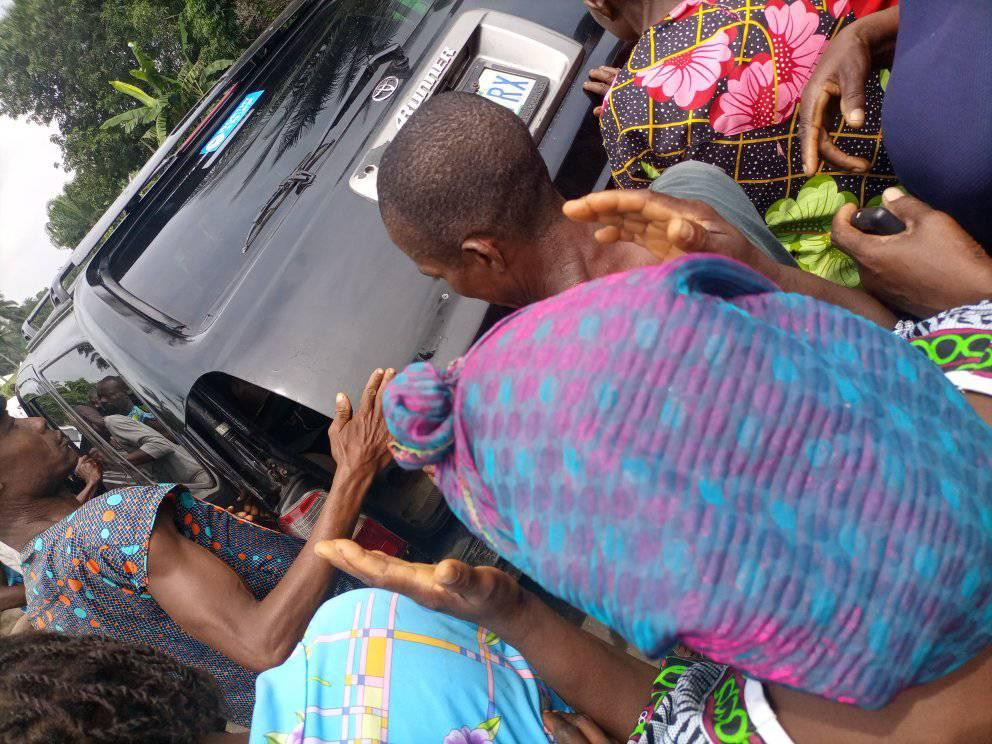 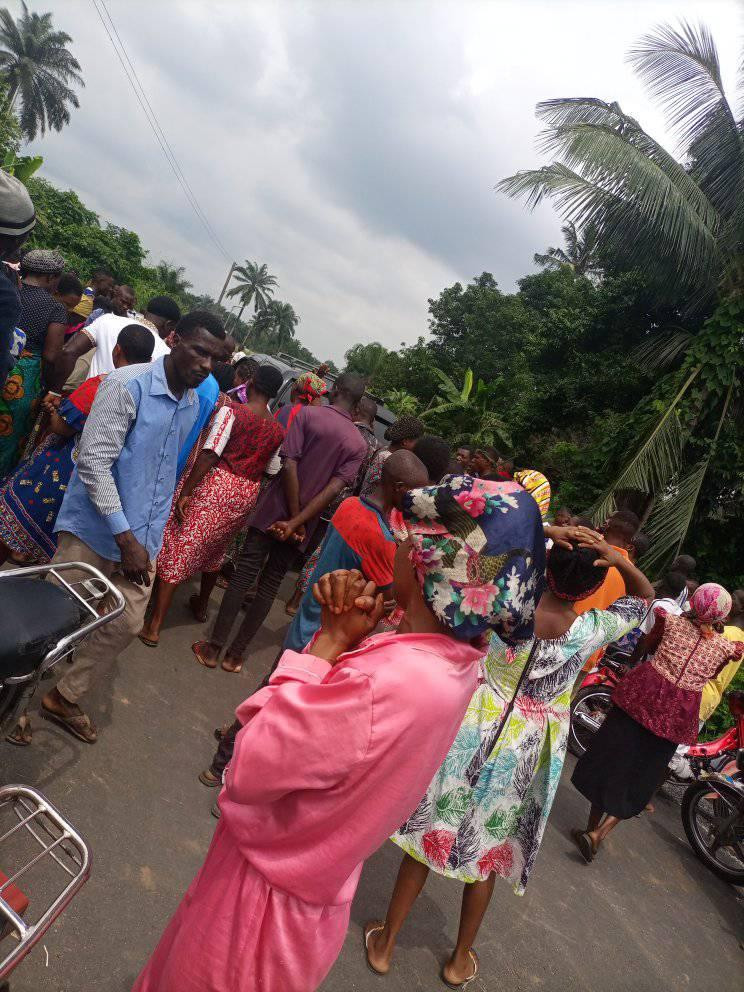