The village head identified as Anja Mallam was shot dead by bandits who invaded his community. 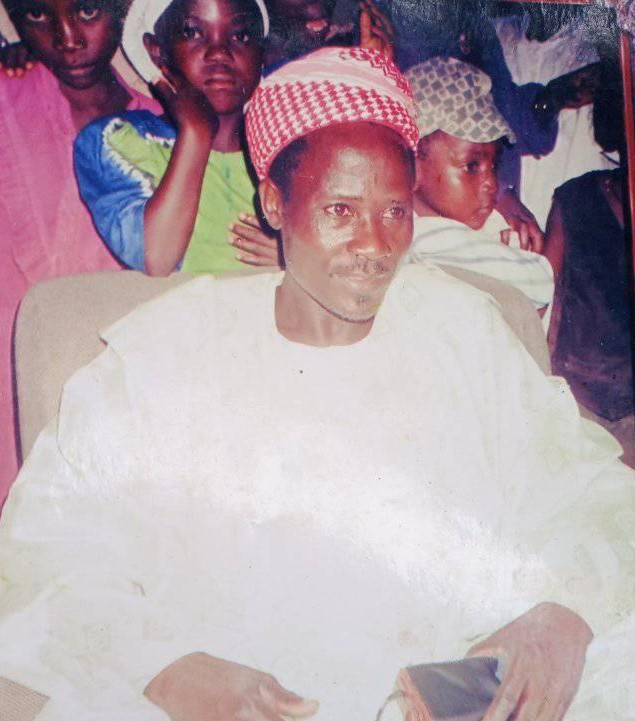 Anja killed by bandits
A village head in Kaduna state has been killed by armed bandits.
It was gathered that the armed bandits shot and killed Anja Mallam, the village head of Dogon Daji in Sanga Local Government Area of Kaduna State.
The state Commissioner of Internal Security and Home Affairs, Samuel Aruwan, who confirmed the incident in a statement said the bandits raided the residence of the village head on Saturday, June 19 and shot him at close range, resulting in his instant death.
Governor Nasir El-Rufai expressed sadness at the report, and prayed for the repose of the soul of the village head.
The Governor also sent condolences to the family of the deceased, and the entire community of Dogon Daji over the shocking and brutal killing.
The commissioner further stated that investigation into the incident is ongoing. 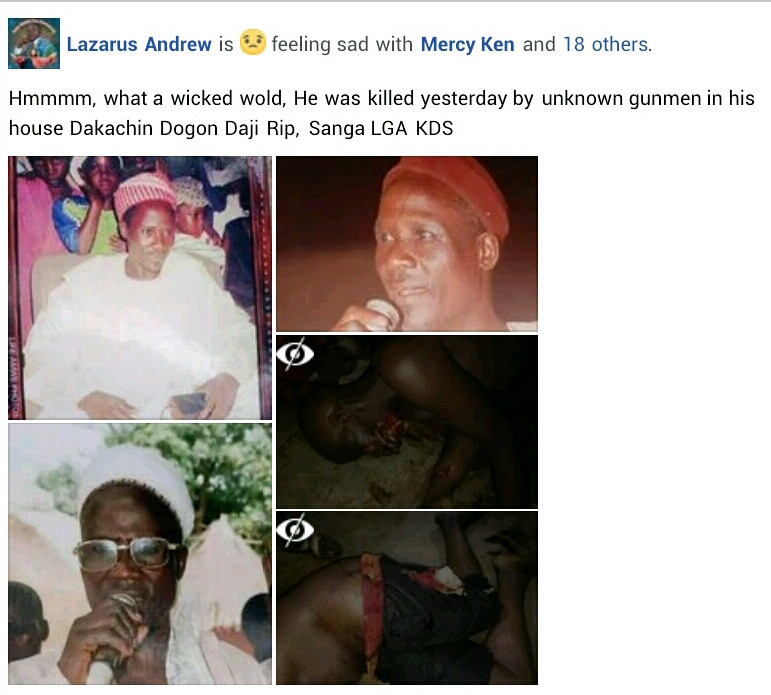