A promising young man has left a disturbing note on WhatsApp before taking his own life. 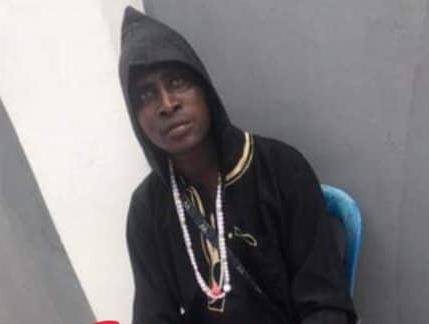 Bobby Ese
A young man has taken his own life in Delta state.
According to Sahara Reporters, Bobby Ese, popularly known as Aladja Chief Priest reportedly committed suicide by jumping into Ugbokodo River in Warri South, Delta State.
He had stated his hatred for his family before taking his own life.
"I will die today I hate family" was the caption of a picture posted on his WhatsApp status before he died, according to a source.
When people went to his house, a rope was seen hanging from his ceiling fan as indicated on his status.
It was gathered that he first attempted to commit suicide by hanging himself but later changed his mind and decided to jump into the river.
His age could not be ascertained but he was suspected to be older than 20 but not up to 25.
A 2020 report by Daily Trust showed that no fewer than 264 suicide cases were recorded in the country within the previous 4 years.
In 2018, Africa Check investigated a similar claim that Nigeria had 15 suicides per 100,000 people every year. It was found that the accurate crude suicide death rate was lower, at 9.5 suicides per 100,000 people in 2016.
This was according to global mortality statistics from the WHO’s 2016 Global Health Observatory data repository.
The crude suicide rate is the number of suicide deaths in a year, divided by the population and multiplied by 100,000. As Nigeria is one of a number of countries that do not yet have high quality data, the WHO used mortality rate models to determine this rate. 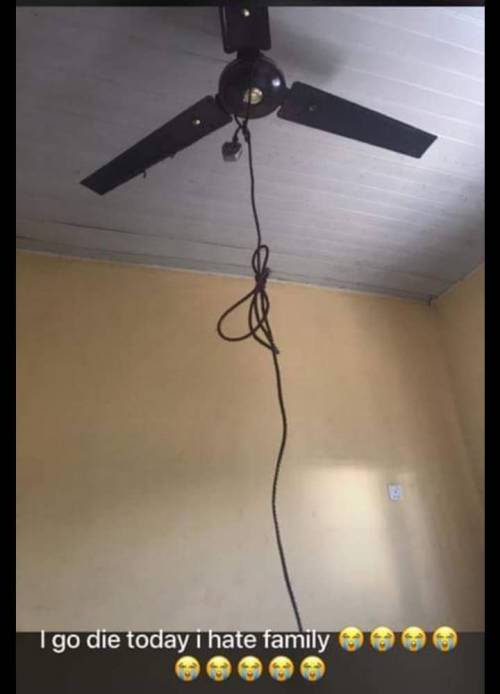