The minister alleged that people have been blackmailing the ruling party with claims of rising to power through the use of social media. 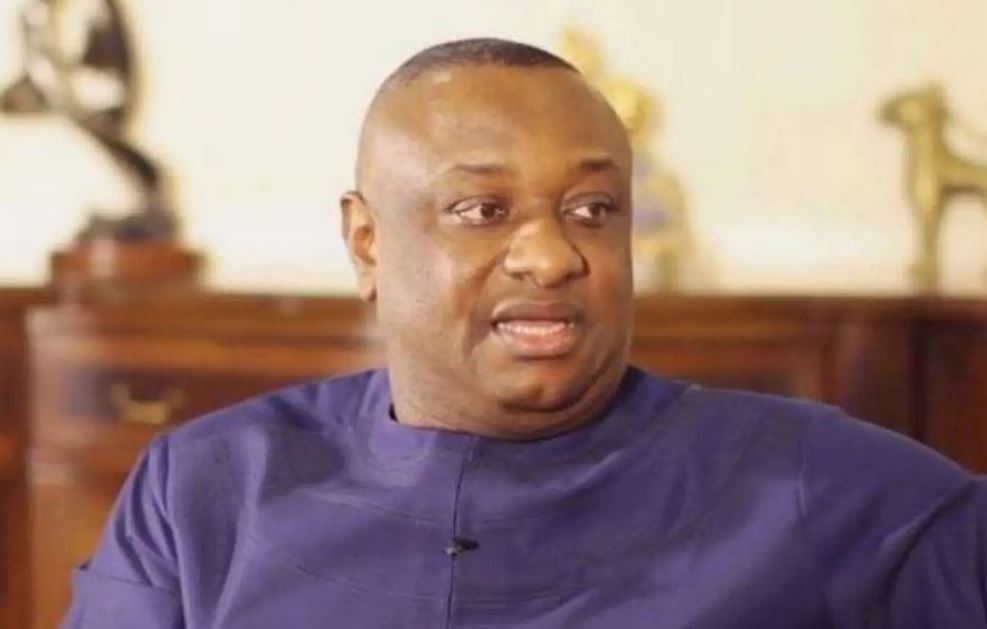 Festus Keyamo, Minister of State for Labour and Employment, has stated that the ruling All Progressives Congress did not use social media platforms to cause havoc in the nation.

The Minister made the claim in an interview on Channels Television on Tuesday June 22.

Keyamo who responded to a question of the current APC government using social media to get into power in 2015 during the interview, insisted that the goal of government with the #TwitterBan is not to stifle free speech.

He also alleged that people have been blackmailing the ruling party with claims of rising to power through use of social media.

“As a political party APC, can you tell us examples when we tried to use social media platforms to set the country ablaze? We should not be blackmailed into a corner and behave as if we are acting against our own principles.

“We are not talking about stifling free speech. People have been using this as a blackmail weapon that we rode to power using social media. That is blackmail because we need to set specific examples where we use social media to undermine the territorial integrity and peace and unity of Nigeria.

Nobody is saying that you should not even abuse us but is it right for you to go to social media and promote false stories that are capable of turning one part of the country against another?”