The lawsuit filed against the Helicopter firm by Vanessa has now been finalized. 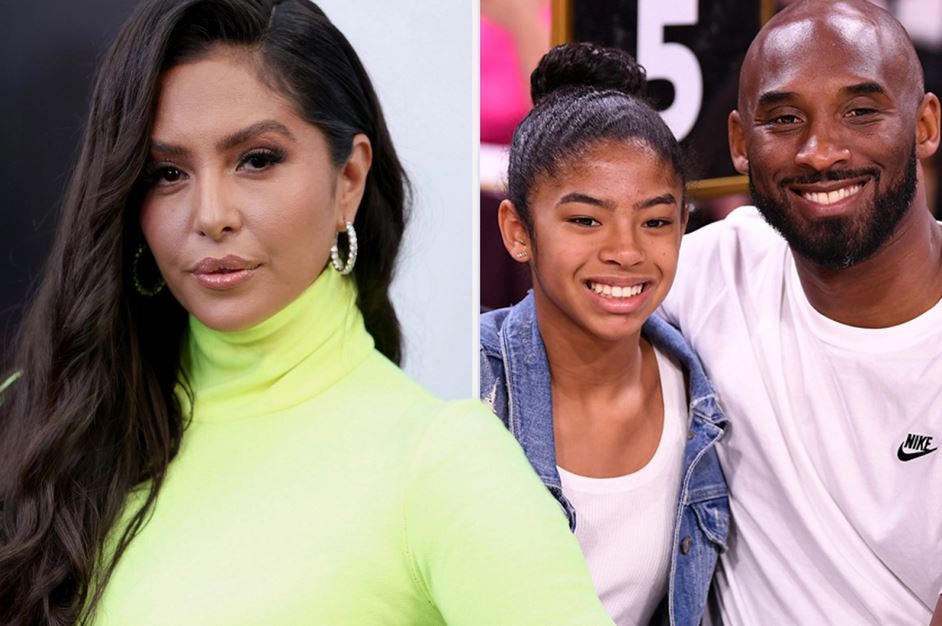 Kobe Bryant's wife, Vanessa Bryant and other familes have settled their lawsuit against the company that operated the helicopter involved in the crash that killed Kobe, his 13-year-old daughter Gianna Bryant and seven others last year.

Plaintiffs in the suit included Bryant and her three surviving daughters, John James and Alexis Altobelli, Christopher Chester and his two surviving children and Matthew Mauser and his three children.

"The settling parties are currently finalizing settlement documents, which includes the necessary documentation for approving compromise of the minors' claims."

On the morning of January 26, 2020, a Sikorsky S-76B helicopter carrying the nine people had departed from John Wayne Airport in Orange County and was bound for Camarillo, with the passengers on board heading to Kobe's Mamba Sports Academy in Thousand Oaks, where Kobe was set to coach Gianna in a tournament game.

However, the helicopter crashed in Calabasas amid heavy fog, killing everyone on board.

Also killed in the crash was 56-year-old John Altobelli, a longtime coach of the Orange Coast College baseball team, his 46-year-old wife Keri and their 13-year-old daughter Alyssa, who was a teammate of Gianna's.

Sarah Chester, 45, and her 13-year-old daughter Payton, who also played with Gianna, died as well, along with 38-year-old Christina Mauser, one of Bryant's assistant coaches on the Mamba Academy team.