A doctor and pharmacist have revealed how parents can know if their child is abusing drugs. 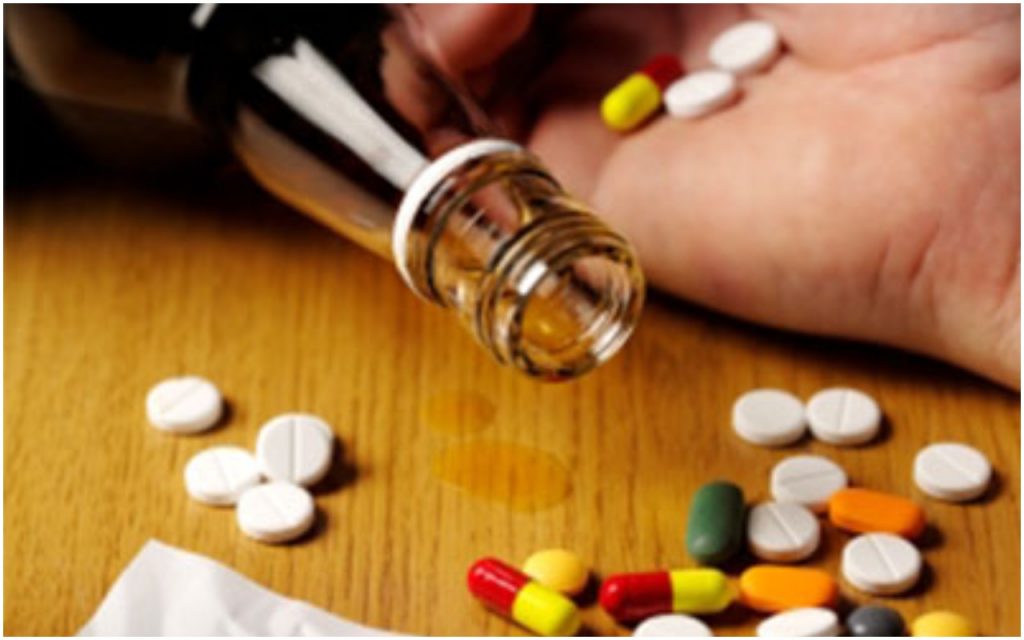 A medical doctor and a pharmacist has given parents tips on how to know if their children is taking or abusing drugs.
Dr. Majek Akande, a consultant psychiatrist with the State Specialist Hospital, Asubiaro, Osogbo, and Pharmacist Olufunmilayo Awoyemi, Director of Pharmacy, Osun State Ministry of Health made the revelation during a radio current affairs programme to mark the World Drug Day in Osogbo made the revelation in the Osun.
On her part, Pharm. Awoyemi called on parents to always monitor their children and the type of friends they keep, change in attitude and behaviour as these are signs that indicate that they have started to indulge in substance abuse.
She explained that some of the names of these substances included scoochies, Koko, Colorado, skunk, brownies, fish and so on adding that observance of young ones carrying about containers of beverages were indicators that they have started on drug abuse.
While speaking, Akande noted that drug abuse is a complex issue that is readily available despite its being banned. He revealed that the drug abuse stage moves from experimental, occasional and regular use where it will affect the neurons in the brain.
He stated that it is during the addiction stage that the individual cannot stop using the drugs because the brain has been rewired and also because the individual does not want any withdrawal symptoms.
Akande also explained that a perfect state of addiction occurs when the victim indulges in it in order to avoid withdrawal symptoms most especially with the abuse of intoxicants like alcohol.
According to him, “alcohol is the commonest substance of abuse followed by cannabis and opioids.
“All the substances have different withdrawal symptoms.”
While commending the authorities on the proactive steps taken to curb the menace, he disclosed that some private higher institutions have started to subject their students to random toxicology tests.
Theme of the year 2021 World Drug Day is: ‘Sharing the facts in drugs, save lives’.
Top Stories