Pastor Adewale Giwa has called out Nigerians over the increasing number of people undergoing plastic surgery. 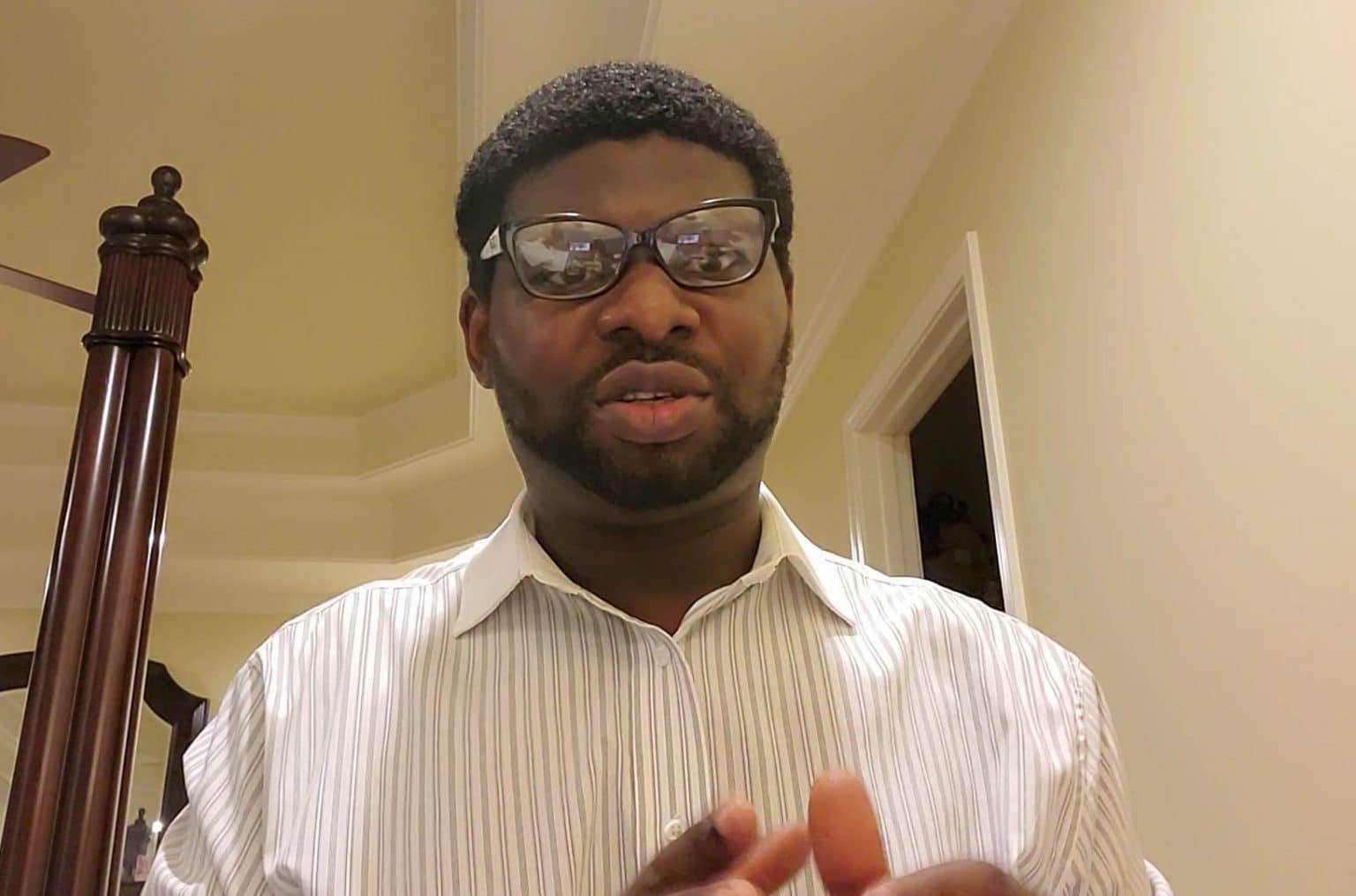 Pastor Adewale Giwa
The Senior Pastor of Awaiting The Second Coming Of Christ Ministry, Adewale Giwa has complained bitterly about the proliferation of plastic surgeries and drugs in the society.
According to the man of God, the world might become “Sodom and Gomorrah” in the next five years if care was not taken.
The cleric, while addressing his members in Akure on Sunday, urged Christians to draw closer to God.
In a statement he signed and forwarded to DAILY POST, he said: “Can’t you see what is currently going on in the world? Illicit sex, drug addiction and immoral behaviors have become the order of the day among young and old people today.
“In the next five years, the world might turn to Sodom and Gomorrah where women and men might be walking naked on the streets.
“Our bodies are the temple of God, let’s keep our temples open for the Holy Spirit to continue to dwell in them.
“In Nigeria today, plastic surgery doctors have become billionaires through breast, buttocks and body enhancements.
“Why do you want to change how God created you just because you want to be admired by men? Why do you cheat on your spouse?
“You can no longer rely on Okada riders to take you to your destination because they might hit your head against the wall, most of them are on drugs.
“The world, generally, is falling apart, and that is a sign that our Lord Jesus Christ is coming soon. What can you say about a young man who kills his girlfriend for money?
“The world has changed, and people have changed with it, including the so-called Christians.”
Top Stories